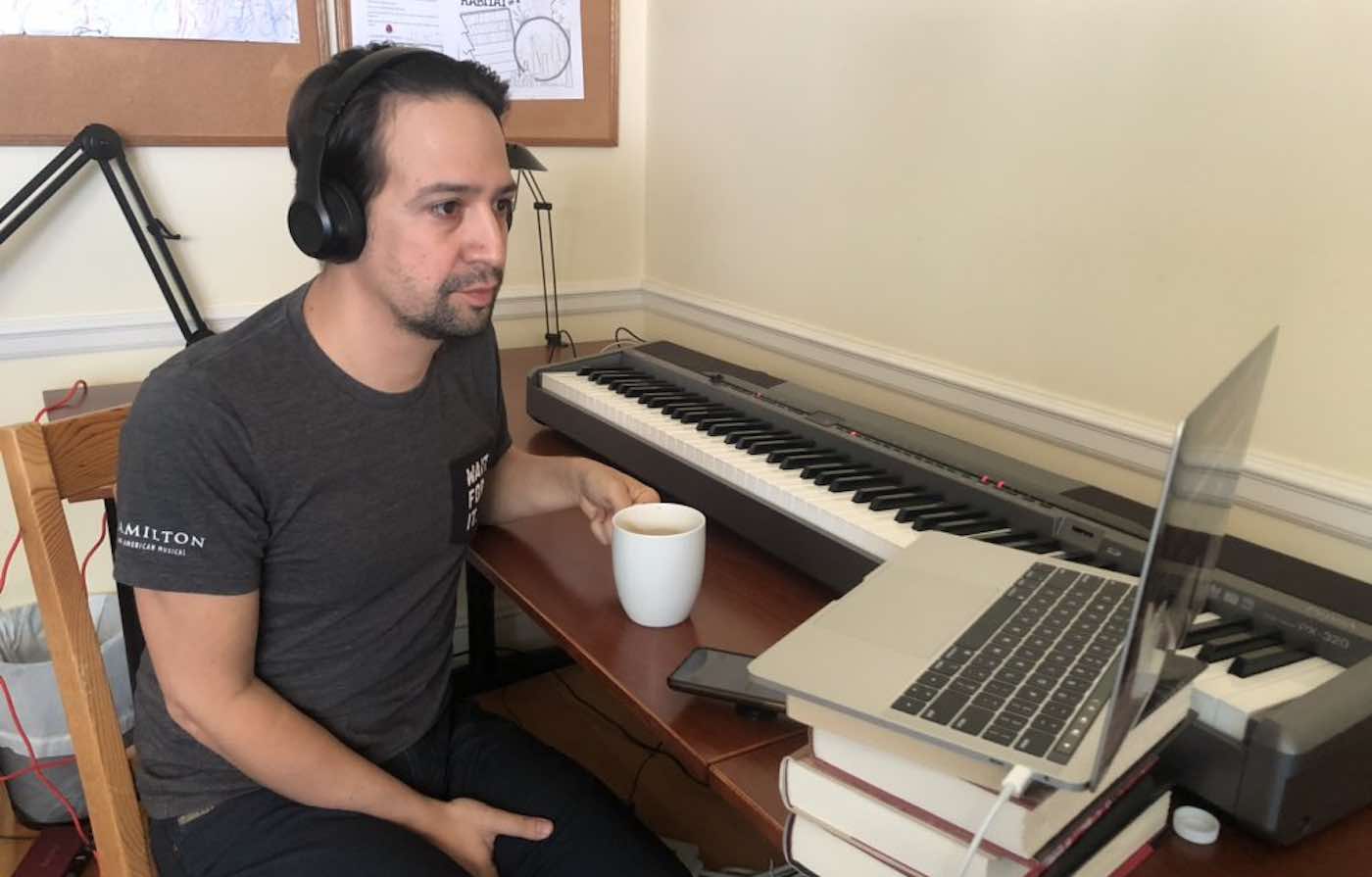 Still struggling to find stuff to do in self-isolation? Well, have no fear—Hamilton is here to help.

Last week, Disney announced that they would be publishing the critically-acclaimed Broadway play to their Disney Plus streaming service 15 months ahead of schedule as a means of keeping people entertained during quarantined.

“In this very difficult time, this story of leadership, tenacity, hope, love, and the power of people to unite against adversity is both relevant and inspiring,” Disney executive chairman Robert Iger wrote on Twitter. “Thank you [Lin-Manuel]!”

WATCH: Stalking Lions, Pandas, and Penguins During Your Social Distancing With These 10 Awesome Animal Livestreams

Prior to the announcement, the film production of Hamilton was set to hit streaming services on October 15th, 2021.

Now, however, the movie will be available to viewers on July 3rd—the day before the American Independence Day.

The movie, which was produced from segments of the hit play that were filmed at the Richard Rodgers Theater in June 2016, was reportedly directed by the musical’s stage director Thomas Kail.

Never been so happy/nervous in my life.
We all watching this together on July 3, yeah?#Hamilfilm https://t.co/9VpXjYz33k

The musical’s writer and lead actor Lin-Manuel Miranda welcomed the newly-announced release date on Twitter, saying that he has “never been so happy/nervous” for anything in his life.

Since the Broadway star published a teaser clip of the movie’s release to social media, it has been viewed more than 4 million times on Twitter alone.

It’s only a matter of time…