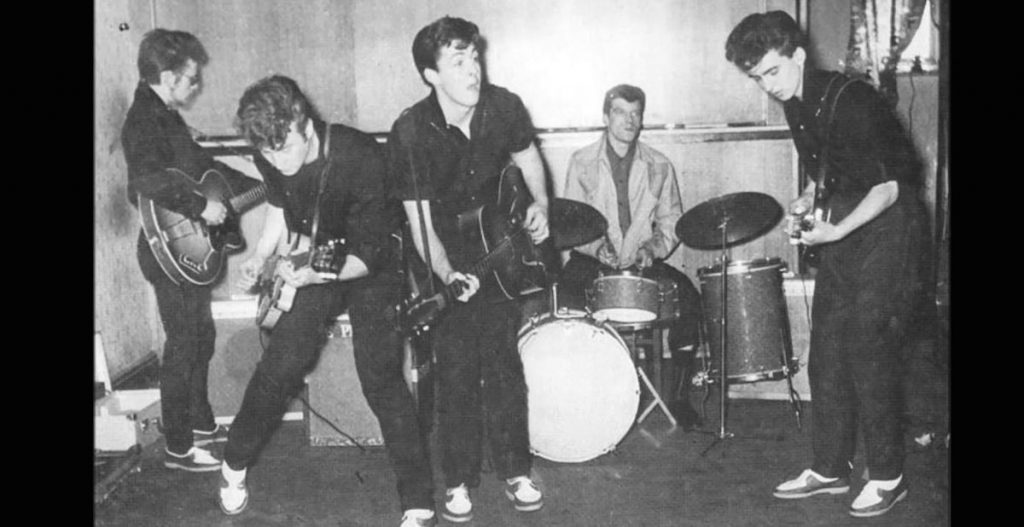 For his portrayal in the 2016 drama Lion he won the BAFTA Award for Best Supporting Actor and an Oscar nomination. A Taekwondo black belt, Dev last year starred in The Green Knight, and played the title role in The Personal History of David Copperfield, a Charles Dickens adaptation. WATCH the hilarious trailer… (1990)

And, on this day 15 years ago, the first video was uploaded to YouTube. Entitled ‘Me at the zoo’, the short clip was posted by co-founder Jawed Karim, a programmer who partnered with two of his former PayPal co-workers, Chad Hurley and Steve Chen, to create the company. Just 19 months later, YouTube was bought by Google for $1.65 billion. (2005)

On this day in 1995, a man from Liverpool found a reel-to-reel tape in his attic that contained some of the earliest recordings of The Beatles ever made. It was 1959 and the 16 songs included ‘Hello Little Girl’, a Lennon-McCartney composition that the Beatles never recorded, along with Ray Charles’ ‘Hallelujah, I Love Her So’. The sessions, discovered by Peter Hodgson, had been made on a recorder that Hodgson’s father had lent to Paul McCartney.

Also on this day in 1969, The Beatles scored their 16th No.1 hit on the UK singles chart with Get Back. The credit for the song went to ‘The Beatles with Billy Preston’, the first single for the group that credited any other artist. Preston played electric piano, invited by Harrison partly to deter bickering among the band. The album version of the song ends with Lennon famously quipping “I’d like to say thank you on behalf of the group and ourselves, and I hope we passed the audition,” taken from the January 1969 rooftop concert version recorded atop the Apple Studios building.

The US release of Get Back was also the first recorded in stereo, along with the b-side, Don’t Let Me Down, featuring Starr’s drum kit in true stereo, mixed across the left and right channels… “Get Back, Loretta!” HEAR the remastered version…