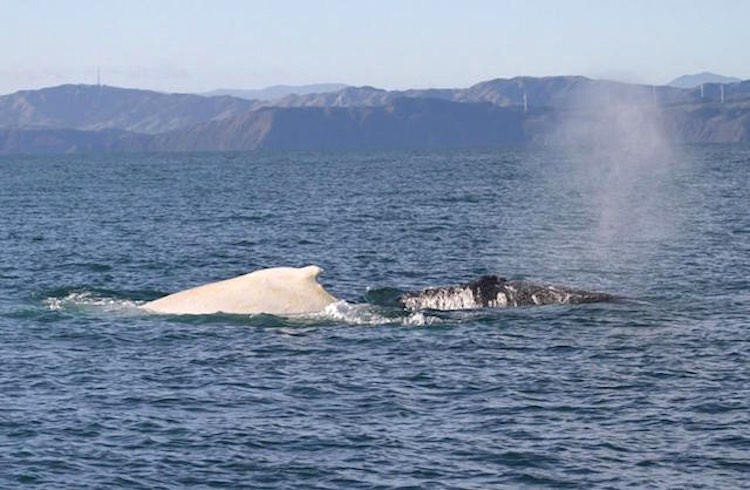 For the second straight year, there will be no whale hunting season in Iceland, and conservation groups are celebrating.

After the international moratorium against whaling began in 1986, two Icelandic companies, Hvalur and IP-Utgerd, carried on hunting fin whales and minke whales.

Its CEO, Kristján Loftsson, said that Japan has created stricter measures for imported Icelandic whale meat, and the COVID-19 outbreak would make the close quarters work involved in whaling difficult and unsafe, with social distancing guidelines being hard to observe.

RELATED: Dozens of Blue Whales Spotted in Antarctica For the First Time Since 1980s Whaling Ban

“This is indeed terrific news that for a second straight year, vulnerable fin whales will get a reprieve from Hvalur hf.’s harpoons, the sole fin whaling company,” Fabienne McLellan, co-director of international relations at Ocean Care, told Mongabay.

According to Hard to Port, a German organization working to end whaling in Iceland, Loftsson will want to keep Hvalur—a family business—operational, despite pressure from conservation groups.

Whales, as GNN has reported, represent a keystone species in global oceanic ecosystems, as well as a significant ally in the fight against climate change.

ALSO: Whales Feces Represent One of the Greatest Allies Against Climate Change—Even More Than Trees

For conservationists in Europe who are concerned with whaling, Iceland’s industry, which has ignored the international moratorium for almost 40 years, could be ended by increasing financial pressure from Japan.

In 2018, Japan exited the International Whaling Commission, and still subsidizes the industry to the tune of $10 million a year, according to Whales US. But as reported by Science, it is a niche profession feeding an ever-shrinking niche market. Japan decided “to stop large-scale whaling” on the high seas in 2018, and will only hunt in Japanese coastal waters, given the declining demand.

POPULAR: Humpback Whale Population Bounces Back From Near-Extinction—From Just 450, to Over 25,000

With only 3% of Icelandic citizens saying they eat minke meat, there’s only so much time Hvalur and IP-Utgerd’s boats can remain stationary through the summer before market forces take their toll, and whaling is consigned to history.