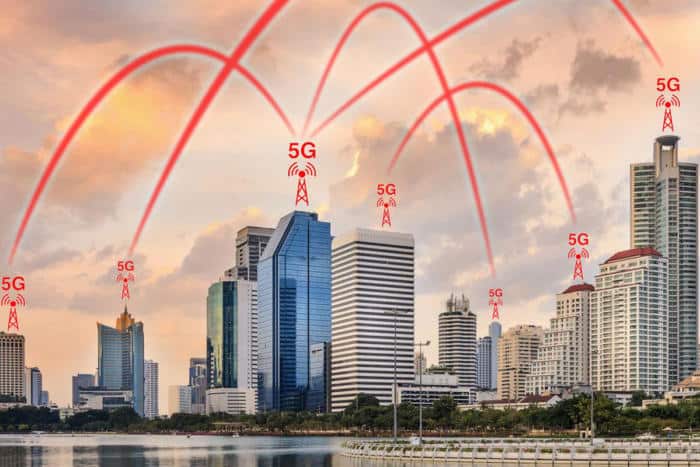 Wireless as an industry has been growing and changing, year after year for decades. However, wireless is going to take a major leap forward in 2019 on several different fronts. Letâ€™s take a closer look at what we can expect not only from the mobile industry, but from other industries which will all use wireless to transform themselves all thanks to 5G.

This will empower the next generation of wireless network products and services for your smartphones, tablets and more. This is what we have experienced time and time again over the last several decades as network speeds and capacity increase.

However, as much as 5G will transform the wireless industry, it will also impact countless other industries and companies. That means it will impact every one of us in many new ways. We will see new and innovative technologies coming at us from all directions.

Letâ€™s take a look at a few of them.

Consider the cable television industry. Comcast started offering Xfinity Mobile a year and a half ago and have been doing well to date. Charter started offering Spectrum Mobile a few months ago. I expect them to do as well as well. They both resell Verizon Wireless.

Altice Mobile will launch in 2019 and will resell Sprint. In addition, last week we learned Cable One introduced a new brand name called Sparklight. This re-branding is similar to Xfinity and Spectrum.

This was not yet discussed, and I donâ€™t know when it will happen, but I predict Cable One Sparklight will enter the wireless space like Xfinity Mobile, Spectrum Mobile and Altice Mobile.

This cable TV entry into wireless will also increase. More cable television companies will enter wireless in the same way. And it wonâ€™t stop there. This spark will see other companies in other industries do the same thing. Companies with a large customer base will be able to offer wireless to them.

This has already been tried by Facebook and Amazon.com several years ago, but it did not succeed. I donâ€™t think their effort to grow using wireless has been extinguished. I believe we will see them get back into wireless in coming years.

As well, other industries will use wireless to reinvent the way they do business. Think about this like the way Uber and Lyft reinvented the taxi and limousine industry using wireless networks and smartphone apps.

I also expect 5G wireless pay TV to enter the marketplace and compete with the landline IPTV and cable TV providers. This pay television service will be delivered over the wireless networks and bring TV to your home and office television, as well as your smartphone and tablet anywhere in the country.

5G wireless pay TV will enter and transform the marketplace

This has already begun with AT&T and T-Mobile. DirecTV NOW already offers wireless TV which they launched in the last year or so on the 4G network. T-Mobile using Layer3 TV is planning to do something similar. Last year Verizon also said they are considering the same thing.

That means the next question is which players will transform their industries like Uber and Lyft did to the taxi and limo industry? It will happen in more and more industries going forward thanks to 5G.

Wireless will continue to grow, continue to transform both itself and other industries. This transformation will be dramatic and wireless carriers will need help.

The next decade will be one of the most exciting and transformative places. It will transform industry after industry in company after company. Think about the changes we have seen over the last decade. A decade ago, a telephone company sold telephone and a cable TV company sold cable TV.

Today, these companies are exploding with growth in new segments and are now competing with each other. All these changes completely transformed their industries and the way we think about them.

So, buckle up. 2019 will be one of the most exciting times in our lives. We will be able to tell stories to our great grandchildren of the amazing time of transformation we are all living through today. And it all centers around wireless. What an incredible time to be alive!