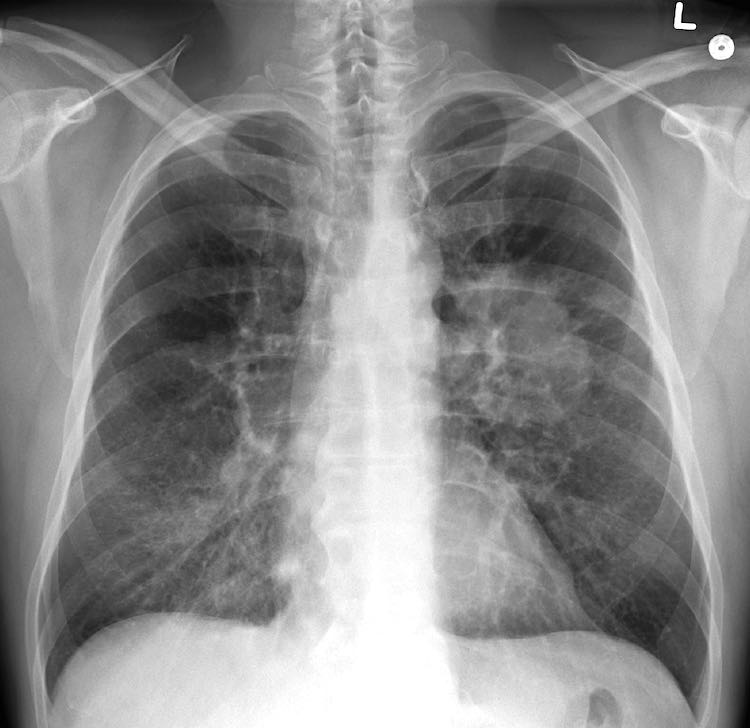 A surgical procedure that was just undertaken at the Beilinson Hospital in Israel could change the way cancers are treated.

For the operation, a man’s lung was removed, cleaned of cancerous tumors, and placed right back again—something that’s only been done a few times in history.

The patient, who was in his mid-40s, was hospitalized after a tumor in his left lung blocked the main artery, leading to its collapse. Upon admittance to the Rabin Medical Centre in Petah Tikva, doctors originally thought that his lung would need to be re-sectioned while he embarked upon the dangerous road of waiting for a transplant.

However, the new procedure has the benefit of not only avoiding the sometimes years of deterioration that patients in need of lung transplants have to endure before a suitable donor is found, but also saves them from the ravages of chemotherapy.

LOOK: Teen Can Return to School After Undergoing Free Surgery to Correct Her Extreme Bow-Leggedness

A large team of surgeons, anesthesiologists, and technicians were prepared for and participated in the surgery, one that requires several hours and is exceedingly complex.

“If we were to have simply cut out the lung alone, awaiting a transplant, the patient’s condition would continue to be life-threatening,” Dr. Yuri Faischowitz, Director of the Cardiothoracic Surgery Unit at Beilinson told Dr. Itai Gal of Ynet News.

During the operation, the man continued to breathe out of his good lung while his other was disconnected, cleansed from the tumor, and reconnected after inflating it as a way of making certain it was still working and the tissue was still healthy.

“The new method may change the way patients treat cancer in the world,” says Prof. Dan Arav, who participated in the surgery along with Faischowitz. And it can be applied to other organs and other forms of cancer.

MORE: Bedridden for 11 Years, Man Proves the Experts Wrong By Inventing a Surgery to Cure Himself

Lung cancer is one of the deadliest cancers, but death rates of the malady have gone down worldwide since the 1990s. This new procedure may offer hope to patients who would have have had few options before.