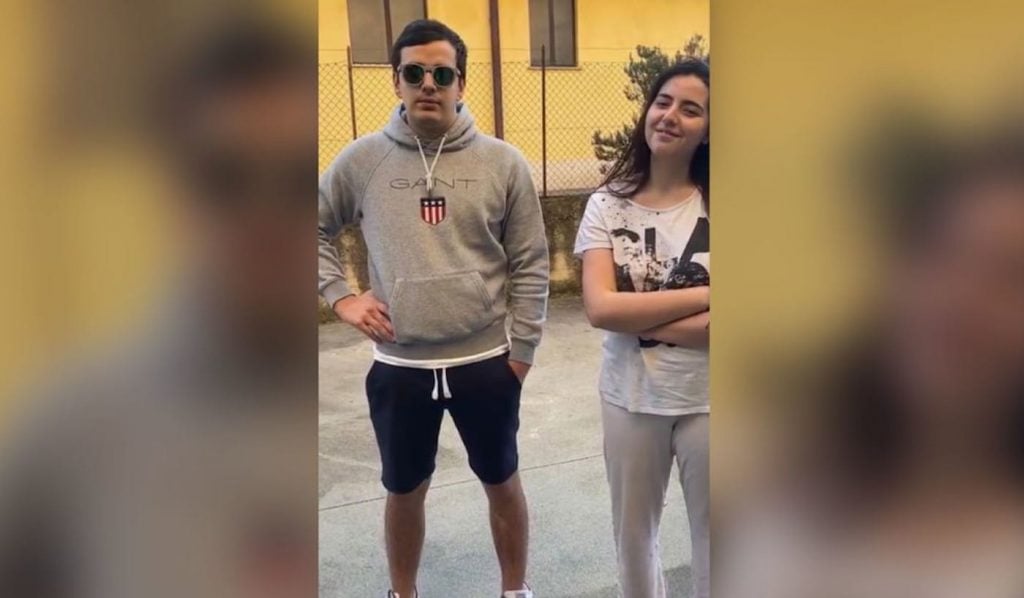 A young Italian student trapped in Spain during the novel coronavirus outbreaks was recently driven 1,500 kilometers (900 miles) home for free by a young Spanish cab driver.

22-year-old Giada Collalto had been living in the Spanish city of Bilbao as part of a European language studies course when—unfortunately for her and thousands of others—the COVID-19 outbreaks left her quarantined without hope of getting home. After a series of remarkable misfortunes, it was a stroke of luck in the opposite direction that got her safely back to her family in Venice.

After word of the outbreak in Italy reached Ms. Collalto in Bilbao, she decided to wait and see what would happen. But in mid-March the semester was prematurely ended, and lectures began to be broadcast online.

Studying abroad doesn’t make much sense if you are stuck in your apartment staring at a computer screen, and with the possibility of COVID-19 being the next historic influenza, Collalto became determined to return home.

WATCH: Instead of Selling Lemonade, Boy Sets Up ‘Drive-By Joke Stand’ to Spread Laughter During Quarantine

She managed to purchase a plane ticket from Madrid to Paris to Rome, then to Venice on April 8. However, the Italian government had already implemented the harshest quarantine measures, including a 200-meter restriction of travel around one’s house even in rural areas, and a flight attendant informed her she was not permitted to travel home.

“I was desperate and angry, my parents were worried but couldn’t do anything to help me. I called the embassy and they told to me to send an email. All hotels in Madrid were closed, with no public transport to go back to Bilbao,” she told CNN.

A friend of hers from Bilbao contacted a taxi driver, a 22 year-old man named Kepa Amantegi.

“He immediately said he was available to come to pick me up and he drove nine hours from Bilbao to Madrid and back,” Kepa said.

However, when she returned, she was informed that her apartment was no longer available, whereupon Kepa invited her to spend the night.

“His parents and his two sisters welcomed me as a member of the family, I will never forget their kindness,” Collalto recalled.

The next morning she and her new friend Kepa pondered if it were possible to simply drive the 1,500 km back to Venice.

“We called the local authorities and, as incredible as it may seem, we got all the necessary authorizations. I was allowed since I was traveling back home and he, as a taxi driver, was allowed because of his work,” she explained, adding that he asked nothing in return for the 3,000 kilometer round trip.

“I insisted on paying him but he said, ‘I don’t want to get advantage of you, I see you are in a difficult situation, don’t worry about the cost’,” Kepa said.

Kepa stayed overnight at Collalto’s parent’s house in Montebello, returning home the following day with a towering tote bag of treats from the region—grappa, wine, and chocolate.

“It’s something I will never forget, I was a complete stranger to this young man,” she said, also telling CNN, “I think this pandemic can bring out the best in people.”