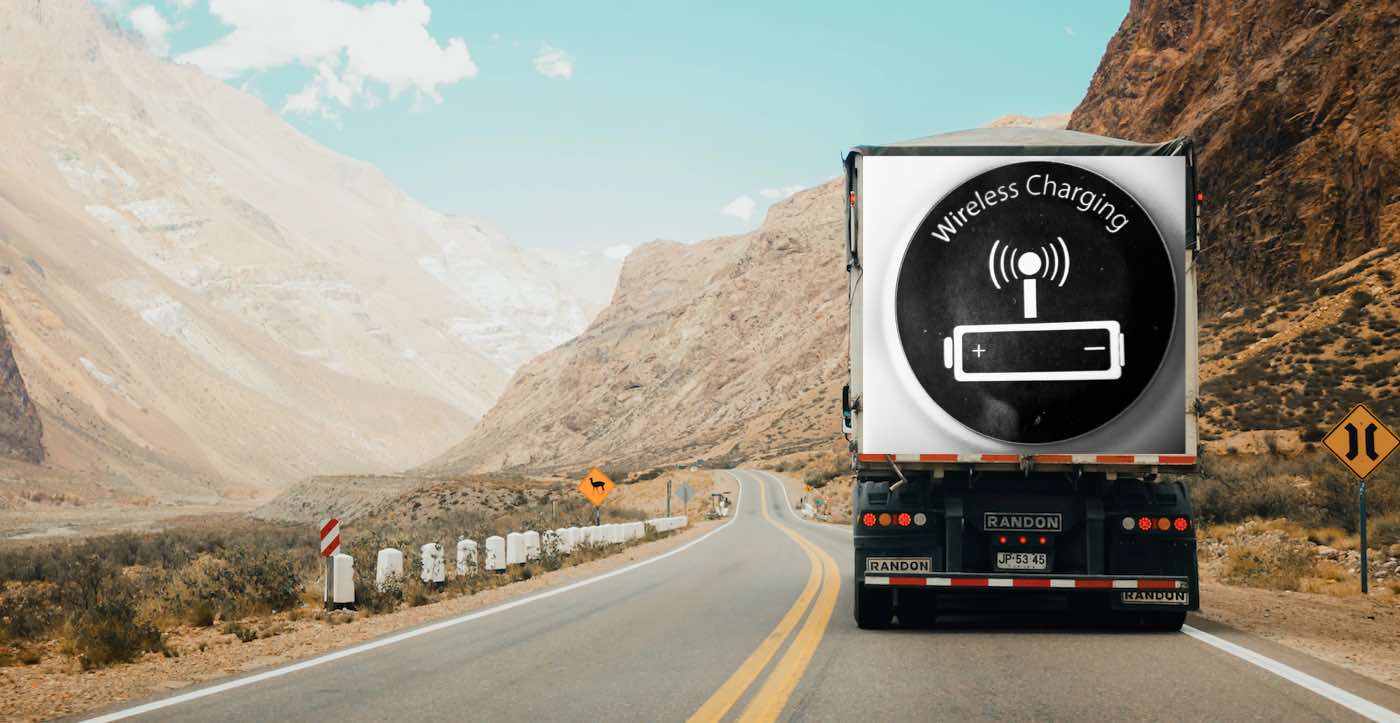 Electric vehicles (EVs) in their current form are not practical for long distance travel due to the need for multiple or lengthy stops at charging stations. But what if they could—like planes being refueled in the air from another aircraft—get a charge-on-the-go?

The idea sounds like science fiction, but there are already technologies in use that would help facilitate specialized vehicles for charging.

For instance, Tesla cars use radar to detect the speed of other cars around them, which controls the speed of the car in relation to traffic—a feature that would make “docking” possible.

With rural electric charging stations almost non-existent, Swarup Bhunia and engineers at the University of Florida, Gainesville, are postulating that “peer-to-peer charging” and “mobile charging stations” could likely solve this problem faster than the current proliferation of charging points or battery advancements.

Along with the mobile charging stations idea, Bhunia believes that if more and more people buy electric cars, it would be super-efficient if all cars on the road could share charge with one another.

The idea is bold and definitely something out of Blade Runner or Ex Machina, but Bhunia explains that, incredibly, it’s the easiest way to solve the two largest hang-ups that prevent consumers from selecting an EV—battery range, and charging time.

“A set of cloud-based schedulers decides charge providers and receivers,” begins the hypothesis written by Bhunia et al. in a journal called arxiv that allows non peer-reviewed material to be discussed.

What Bhunia and his team are describing is a cloud system that examines all of the EV drivers on the road, where they are going, and how much charge each vehicle has. The cloud then determines, for example, that EV-A has 89% battery, but requires only 4% to reach its destination, while EV-B has 22% battery, yet requires 31% to reach its destination.

Inside the given traffic network, every vehicle’s charge could be examined against each vehicle’s demand, and “mobile charging stations,” which would be large automated trucks with onboard charging equipment to fill in the demand gaps.

“We envision a safe, insulated, and firm telescopic arm carrying the charging cable,” reads the paper, describing how to get one charge into another car while barreling down the freeway, much like two aircraft during mid-air refueling. “After two EVs lock speed and are in range for charge sharing, they will extend their charging arms.”

They admit this would be just one possible way to tackle this problem. One extremely exciting thing that the team has also imagined would be wireless charging in the future, as we can already do with our phones. Imagine realizing you need a bit of a charge up, and so you simply pull your car alongside an 18 wheeler, set the cruise control, and charge up wirelessly before continuing on your way.

Volkswagen has already unveiled a conceptual design for a little robot that will tug around a trailer of batteries while charging all the cars inside a given parking garage, and if the technology could be adopted onto a mobile charging station like a truck, car, semi-trailer, or even drone, as some have imagined, Bhunia’s dream of a cloud-sharing peer-to-peer charging network is already halfway real.