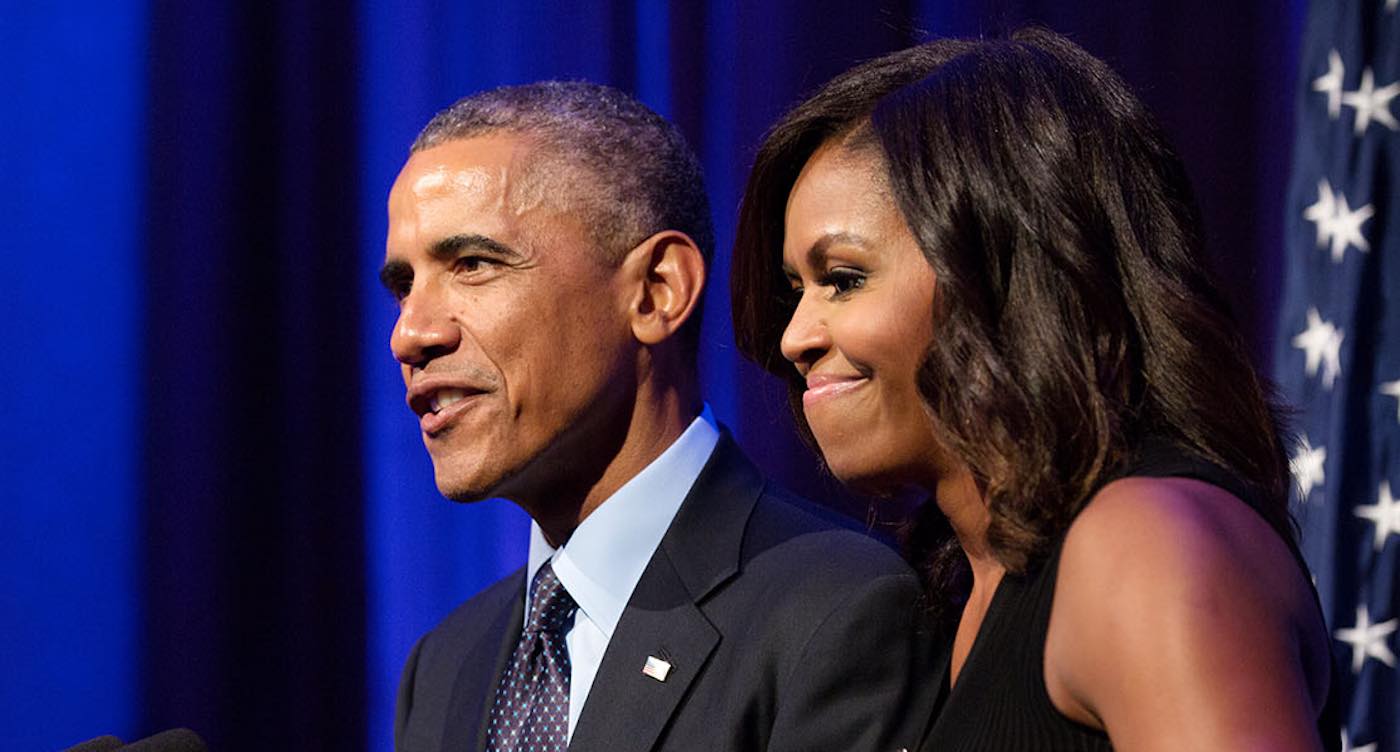 This year has been a disappointing one for many high school seniors, who have seen their proms and graduation ceremonies cancelled because of the coronavirus pandemic.

Now, they will have something to look forward to because Los Angeles High School senior Lincoln Debenham took to Twitter last month asking former President Barack Obama to give a national commencement address to graduates across the country.

Hi @BarackObama! Like most high school/college seniors, I’m saddened by the loss of milestone events, prom & graduation. In an unprecedented time, it would give us great comfort to hear your voice. We ask you to consider giving a national commencement speech to the class of 2020.

In response to his viral post that tallied a quarter-million likes, the former President and First Lady Michelle Obama are now planning to do just that.

A YouTube special, called “Dear Class of 2020,” will take place on June 6, but it won’t be just an ordinary commencement speech.

YouTube is partnering with Michelle Obama’s Reach Higher Initiative to showcase student stories, and feature graduates around the world, including a crowd-sourced commencement speech.

I know how hard the #Classof2020 has worked to make it to graduation, so @BarackObama and I want to give you the celebration you deserve. That’s why @ReachHigher and I are teaming up with @Youtube to host a virtual graduation on June 6! RSVP at https://t.co/TPcaSy43B8. pic.twitter.com/glLadzlZux

Debenham told CNN last month what an Obama graduation speech would mean to his generation.

“They got to vote for Barack Obama in mock elections when they were little kids and they got to watch Barack Obama become the first black president and get sworn in while they were in school,” Debenham recalled. “I remember watching that in the classroom and feeling kind of amazed at such a young age and feel like I was a part of history.”

This will mark the first time the former President has given a commencement address since he left office in 2017. As President, he gave more than 20 graduation addresses at schools and universities across the country. Read some of his inspiring words here.

In addition, Mr. Obama is set to deliver a commencement message during “Graduate Together: America Honors the High School Class of 2020,” a one-hour multimedia event on May 16, featuring LeBron James, Malala, the Jonas Brothers, Pharrell Williams, and others, which will air on ABC, CBS, Fox and NBC as well as many digital streaming partners from 8-9 p.m. ET.