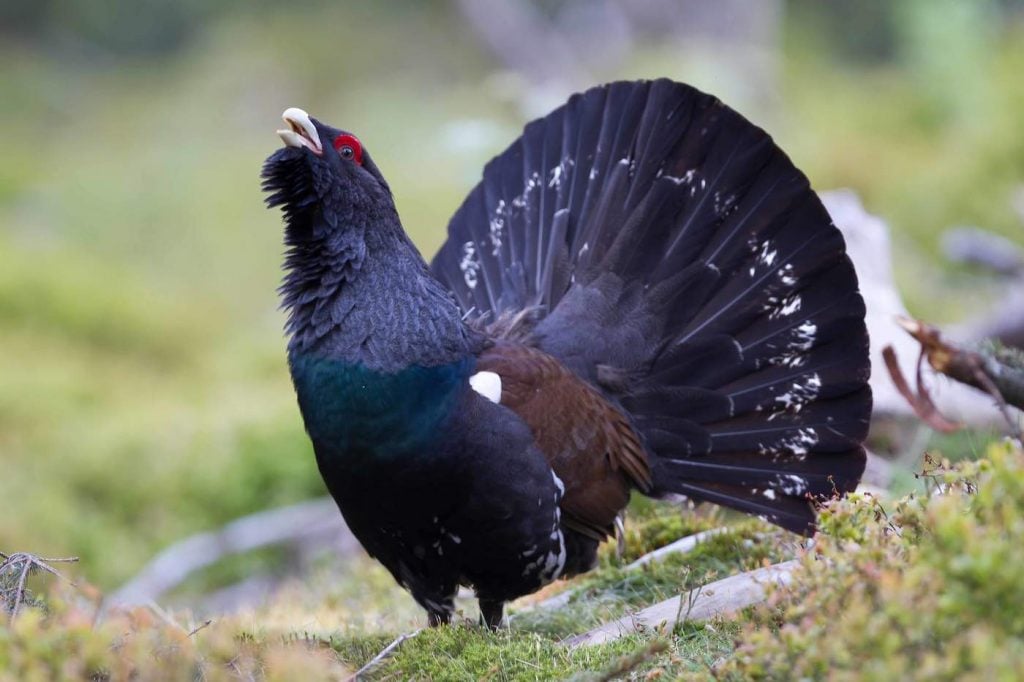 As a particularly mystical part of Great Britain that is home to a rich collection of folkloric fables (they even have a dragon on their flag), Wales is exactly the place you’d want to go if you were looking to find an enchanted woodland.

Now, a new initiative led by Welsh First Minister Mark Drakeford is set to turn a large part of Wales back into the kind of magical place described in their beloved history.

The Welsh government is now working to plant a national forest that would run the length and breadth of the land, connecting existing protected woodland environments with large scale tree-planting projects meant to restore natural Wales and fight climate change.

“We have a responsibility to future generations to protect nature from the dangers of our changing climate, but a healthy natural environment will also offer protection to our communities from the dangers we ourselves face,” Drakeford said.

Additionally, ancient hardwood forests of Europe provide other valuable ecosystem services like the storing of carbon from the atmosphere in their roots. These deep root systems also secure the soil and prevent erosion which can degrade local waterways and shorelines.

The forests will also provide habitat for endangered iconic Welsh animals, like the black grouse, Scottish wildcat, red squirrel, and the magnificent capercaillie.

“The National Forest will be a Wales-wide asset, and communities across the country will be able to take part,” said Deputy Minister for Housing and Local Government Hannah Blythyn.

The inspiration for the project was drawn from a hiking trail that attracts millions of tourists every year called the Wales Coast Path—and the maps will be drawn up over the coming months by businesses, landowners, and other interested parties.

RELATED: Epic New 3,700 Mile Trail Across America Will Allow Cyclists and Hikers to Travel From Coast to Coast

£5 million ($5.7 million) has been allocated to complete the project, while another £10 million will go towards accompanied tree-planting programs through the Glastir farm grants program.

The Glastir Grants are one of a number of pieces of legislation meant to put a stop to diminishing natural wilderness, resources, and wildlife in the country while also attempting to modernize the agricultural sector in the face of a changing climate.

Farmers can apply for Glastir grants if they undertake tree-planting operations, or projects that prevent flooding, secure and regenerate soil quality or wildlife, or improve the farming and husbandry standards for domesticated animals and plants—and even when they restore heritage tourism opportunities.

Mr. Drakeford visited Gnoll Country Park in Neath, where the UK’s Woodland Trust is currently creating the largest new woodland in the charity’s history called the Brynau Wood, saying it will be an “amazing place for people to enjoy healthy outdoor exercise” as well as a mark towards a “healthier, more resilient environment”.

This is just one of a handful of large-scale projects aimed at restoring or protecting Welsh wilderness. Last week, work began on planting 1 million seagrass seeds off the Welsh coast in order to restore Welsh seagrass beds—a coastal marine plant that soaks up many times more carbon than trees.

“While the plan to create a National Forest for Wales is a Welsh government initiative, the Woodland Trust is very much in support of this,” Rory Francis, Communications Officer at Woodland Trust told GNN. “We were actually working to promote the idea even before the Welsh government and the First Minister personally, adopted the idea.”

CHECK OUT: Man Succeeds Where Government Fails—He Planted a Forest in the Middle of a Cold Desert

Brynau Wood is not Woodland Trust’s first foray into Welsh forests. In 2016 they purchased one of the country’s oldest woodlands, the Coed Felinrhyd rainforest in Snowdonia, an ancient oak forest dating from the last ice age and named in Mabinogion—the 12th century Welsh mythological story.

Woodland Trust also manages another forest called Coed y Felin, a new native-species woodland where announcement of the project was celebrated on March 12, as an example of what kind of forests will be included in the national forest.

Speaking to BBC, Prof. Mary Gagen, a climate scientist at the University of Swansea said that the national forest project was a genuinely positive announcement.

“But what’s great is that this project also looks at habitat restoration, at retaining the trees we have at the moment, protecting our ancient forests and connecting areas so wildlife can use them,” she said.

Currently the government plans to start planting at a rate of 4,900 acres a year, increasing quickly to 10,000 acres per year.