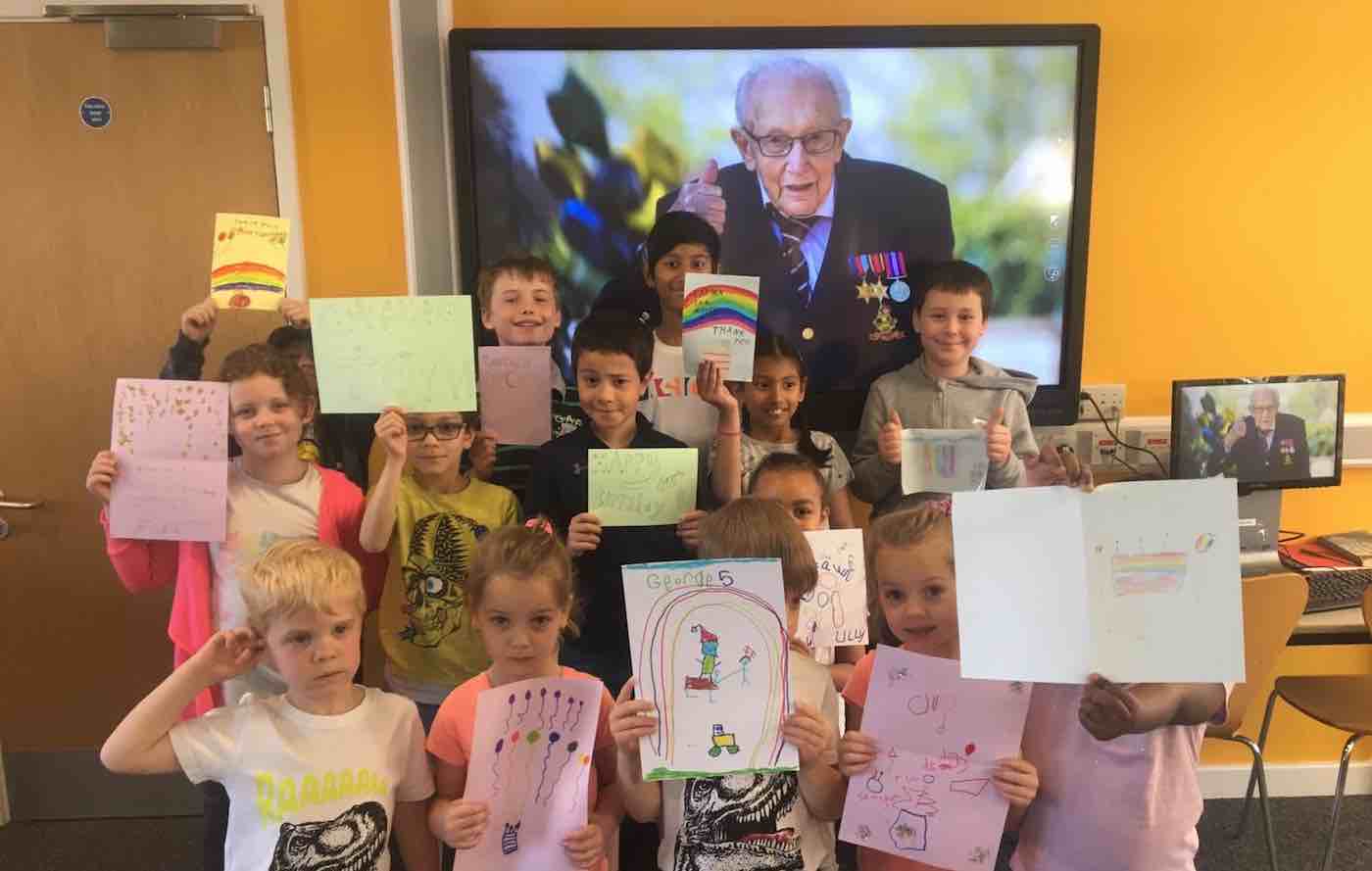 It has been a little over a week since Captain Tom Moore set out to raise £1,000 for healthcare workers by walking 100 lengths of his garden before his 100th birthday on April 30th.

The World War II veteran has since raised a jaw-dropping £27 million ($33.7 million)—and counting—for NHS Charities Together through his Just Giving crowdfunding page.

Moore, who began his walks last Monday on April 6th, initially set a fundraising target of £1,000 for NHS Charities Together with the sole expectation of garnering support from his village of Marston Moretaine, Bedfordshire.

After hitting international headlines last week, however, Moore’s campaign quickly surged past its original target, making it the single largest individual fundraiser in the history of the UK.

His newfound fame has resulted in hundreds of thousands of new social media followers; a musical single which has gone to number one on the UK’s most popular iTunes chart; and a number of shoutouts from international celebrities praising him for his work, including a video message from the Duke and Duchess of Cambridge.

Over the course of just six days, more than 866,000 people have also signed a petition calling for Captain Tom to be knighted.

When 9 News reporters asked Captain Tom about the initiative, he simply chuckled and said: “Sir Thomas Moore—that sounds good, but I wouldn’t hold your breath.”

Regardless of Moore’s hesitations, a team of aircraft restorers are reportedly planning a Spitfire flyby for the senior’s 100th birthday.