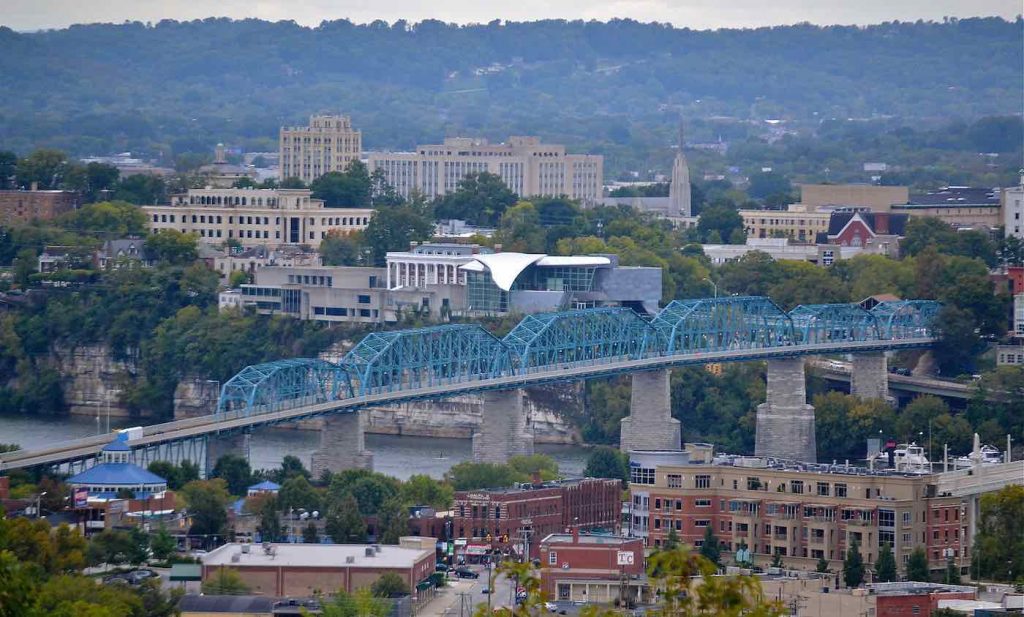 Chattanooga, Tennessee’s Police Chief has updated his department’s Code of Conduct, saying his officers have a duty to intervene—and to report it—when others in the department commit acts of brutality or abuses of power.

Chief David Roddy announced the changes Monday, and also highlighted existing policy regarding how to deal with force—all in an effort address the issue of improper conduct in police ranks.

The ‘Duty to Intervene’ has now been added and codified in the CPD policy:

Each department member has the individual responsibility to intervene and stop any other member from committing an unlawful or improper act, including but not limited to, acts of brutality, abuses of process, abuses of authority, and any other criminal acts or major violations of department rules and procedures. Successful intervention does not negate a duty to report.

“I have updated and highlighted existing policy to reflect not only the current expectations of our police department, but what I also know is in the hearts and character of your officers,” said Chief David Roddy. “I look forward to the coming conversations and encourage the inclusion of many representatives to include community leaders, law enforcement, and some of those who’ve expressed their concerns in recent days.”

Later on Monday, the city’s mayor, Andy Berke, said, “We know that some of the worst incidents that have resulted in the loss of life occurred because police officers failed to police each other.”

“Standing by while another officer does something dangerous or potentially lethal is immoral, inexcusable, and in the City of Chattanooga, totally unacceptable.”

SHARE the Progress With Concerned Citizens on Social Media…