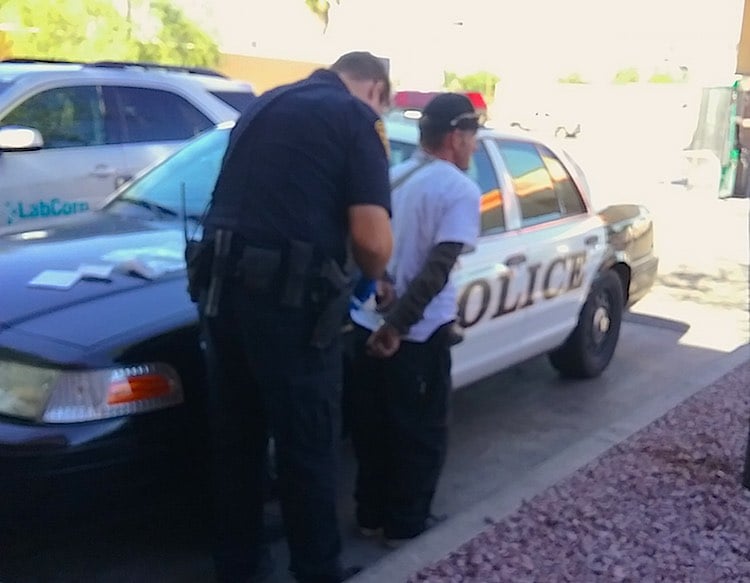 In the wake of George Floyd’s death in Minnesota and the protests that followed, Colorado lawmakers are pushing for immediate police reform on issues which they say they’ve been debating “for a long time”.

“The Attorney General’s Office has been engaged with the sponsors of the criminal justice reform bill to ensure it improves peace officer training, provides greater accountability and restores trust in law enforcement,” CO Att. General Phil Weiser’s spokesman said in a written statement according to the Colorado Sun.

The legislation attempts to make police more accountable for violence and other violations of private citizens’ constitutional rights. The law would expand the use of body cameras, repeal the right to use deadly force on fleeing felons, mandate a yearly report on use of violence force, and prevent officers with complaints registered against them transferring departments.

It would also allow for private citizens to file lawsuits within their own means against officers for breach of constitutional rights for up to $100,000.

Other measures include a banning of chokeholds, collection of racial profiling data in enforcement procedures, and objective justification for making stops.

The bill introduced in the state senate of Colorado last Wednesday has made it out of committee and will soon arrive on the floor of the state chamber for a vote, with about a week left in the current session.

According to the Denver Post, representatives from the Colorado District Attorneys Council, The Fraternal Order of Police and some sheriffs expressed both support for the legislation and concern that it was moving “too fast” and that it was “too broad”.

The fear according to the Post is that kind law-abiding officers will be dissuaded from signing up for fear of having to pay such large legal fees.

WATCH: In Dozens of American Cities, Officers and Protestors Embrace During Rallies Against Bad Policing

Sponsors of the bill, which is supported by every Democratic representative believe time has run out for trying to iron out how much these measures are a gutting of the police and how much is lawful, necessary reform. They believe the time is now to pass this legislation.

“This is not a new conversation. Many of my colleagues have been talking about various aspects of police reform for years,” said Senate President Leroy Garcia, a Pueblo Democrat and co-sponsor of the bill.  “And, quite frankly, it’s a travesty that it takes such a catastrophe that’s happening across the United States, and in many of our own backyards,” [for the legislation to happen].

“Why would you not want greater accountability or transparency in your police department?” he said. “We haven’t done enough soon enough.”

The Democratic bill sponsors agreed to make some amendments to the bill after it entered committee, and Rep. Leslie Herod from Denver said after the vote that she was pleased that the changes agreed on don’t water down the bill or alter its intent.