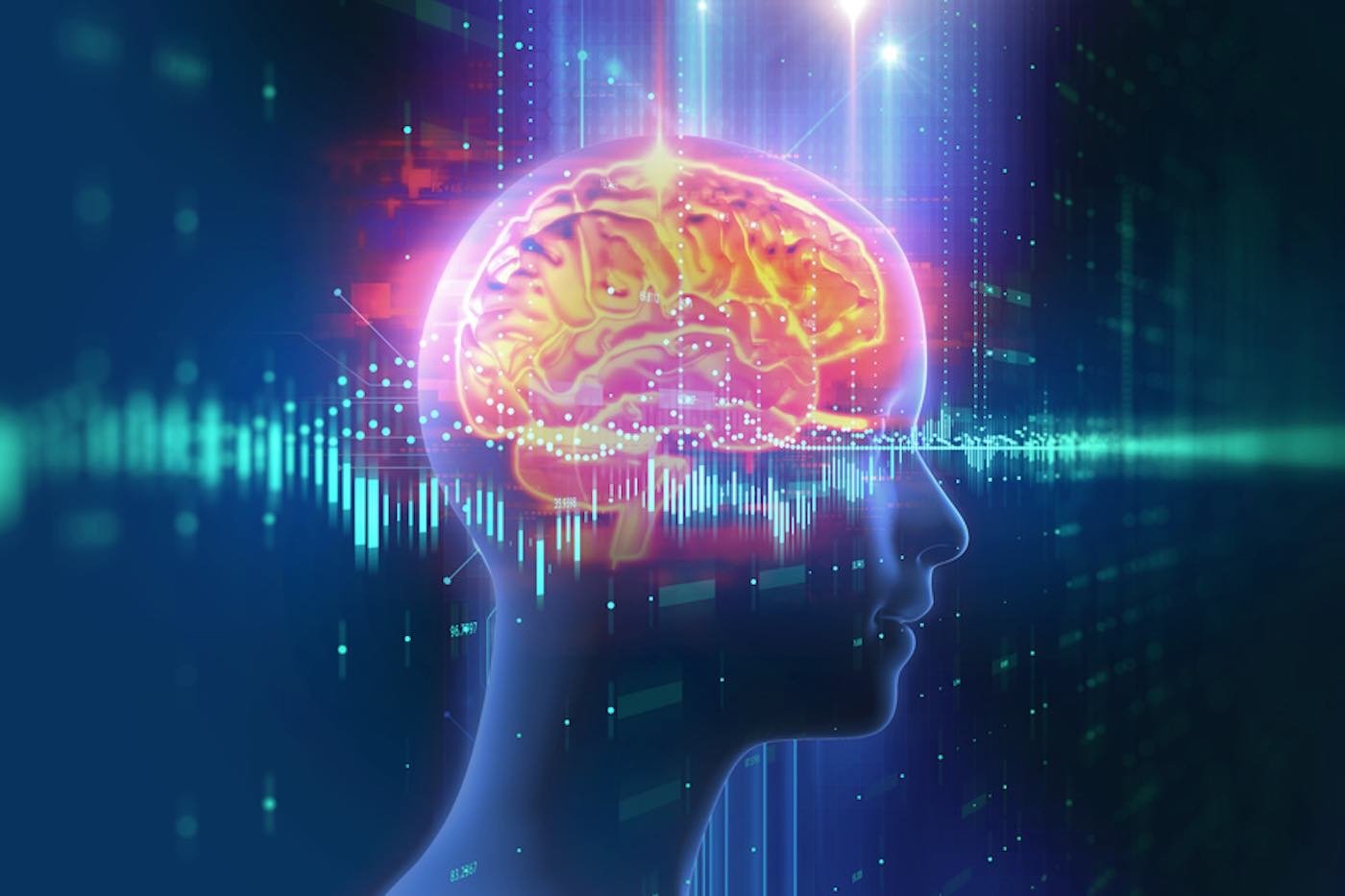 Have you ever heard of locked-in syndrome? Sometimes called pseudocoma, it describes a rare condition where the patient is “locked-in” their body. They are aware, but cannot act in the world due to complete paralysis of all voluntary muscles in the body, but with a normal exception being their eyes.

Neuroscientists have just created an artificially intelligent algorithm that detects human brain activity and translates it into English sentences—and they said it was the first time such translations could be done on a 1:1 speed with natural human speech; faster-than-light.

This breakthrough technology allows for work to begin in many different areas, but particularly for people with locked-in syndrome so they can communicate with the outside world. Another study last year was able to decode brain waves in people who were listening or hearing sounds. This new research is creating translations of one’s thoughts while reading silently.

The researchers from UC San Francisco have published their first paper describing the new machine-learning translation technology by studying people who were reading short prepared sentences.

With vocabularies of about 250 words in 50 different sentence groupings, the error rate was less than 3% for some of the translations. However, as more words were added the accuracy level of the predictions from the decoding machine dropped.

Dr. Joseph Makin, co-author of the research from UC San Francisco, told The Guardian this could be the basis of a speech prosthetic.

More than 20 years ago, The Diving Bell and the Butterfly (Le Scaphandre et le Papillon) was published, the remarkable memoir of French journalist Jean-Dominique Bauby who detailed his day to day life after suffering a massive stroke which left him with the disorder.

Using the only methods available in Bauby’s time, he wrote the entire book by winking his left eye. Each word would take about 2 minutes to complete because he had to choose from an audio sequence of letters—blinking in order to select which one he wanted.

CHECK OUT: From Terrifying to Terrific—Man Redesigns MRI Machine to Delight Children Instead of Scare Them

Bauby would not live to see these new radical breakthroughs; two days after the book was published—while it was rocketing to become a European best seller—Bauby died of pneumonia.

Over the course of the study, the AI became more and more accurate with its translations, having at first only spat out random clusters of words. It began to learn how to consistently link associated words together, as well as which words tended to follow others.

LOOK: This New LED Lamp Has Helped 90% of Its Dyslexic Users to Read ‘Effortlessly’

It depended on the person to what degree the predictions from the machine were a success with one participant pushing the rate of error down below 3%, but compared with past attempts at making such a system it’s the most successful ever made.

“Human infants learn much the same way, at first relying on the memorization of patterns of speech, rather than the breadth of the language, to communicate,” said Makin. “The AI would recognize patterns of brain activity and associate them with sentences, rather than identifying each individual word.

Like Jean-Dominque Bauby demonstrated in his book, even a human whose body has truly become a prison has a story to tell, and this technology would allow access to the thoughts of all manner of speech-impaired individuals.

Who knows how many books are waiting then to be written, or how many stories wait to be told?