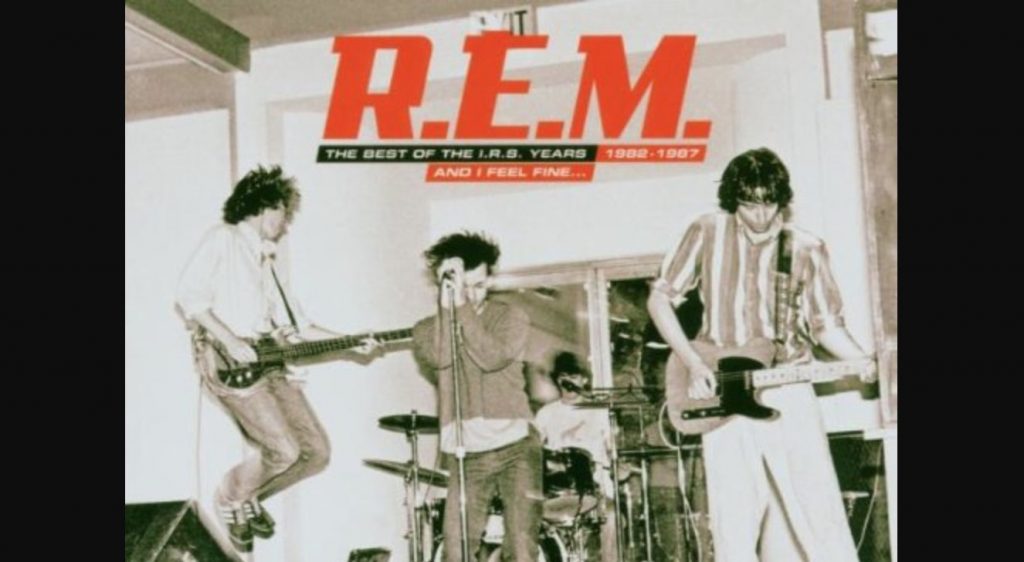 40 years ago, R.E.M. played their first gig before 150 people at the 11:11 Koffee Club in Athens, Georgia. The show ended at 2 am when police closed it down due to their hometown venue being unlicensed.

A pioneering band that became known for their obscure lyrics and Michael Stipe’s distinctive vocals, R.E.M. was one of the first alternative rock bands. Three years later, the group released its critically acclaimed debut album, Murmur. The first single to become a mainstream hit was The One I Love (1987). Their No.1 biggest hit, which was played on every college radio station turntable in 1991, was Losing My Religion, which won 2 Grammys.

The group disbanded amicably in September 2011, with former members having continued with various musical projects, and several live and archival albums have been released. WATCH their award-winning music video… (1980)

And, Happy 40th Birthday to Kate Hudson, the comedic actress and daughter of Goldie Hawn.

On this day, 33 years ago, Gregory Robertson intentionally committed to a 200-mph free fall to save an unconscious skydiver. From 13,500 feet, he saw fellow skydiver, Debbie Williams collide in mid air with a third parachutist knocking her unconscious. She was free falling to her death at speeds greater than 100 miles per hour. He immediately dove toward Earth and rolled himself into a ball to gain the speed needed to reach her and then spread out to slow down and make contact. “With seconds to spare as they hurtled groundward, he opened her chute and then his own — thus saving them both,” according to the Jackson Sun. (1987)

Also, Happy Birthday to Tim Curry, who turns 74 today. The British actor and singer is known for his work in theater, film and television, but especially for his break-out role in the 1975 cult classic, The Rocky Horror Picture Show.

Often portraying villainous roles or character parts, Curry was nominated for three Tony awards –for playing Mozart in Amadeus, and also for My Favorite Year and Spamalot. He suffered a stroke in 2012.

Curry is also remembered for such movies as Clue and Home Alone 2, and his recurring roles in the TV series Criminal Minds and Will & Grace. WATCH a clip from the murder mystery-comedy, Clue, in which he plays the butler… (1946)