135 years ago, the Statue of Liberty arrived in New York packed in 241 crates, as a gift from France.

The steel skeleton and copper skin was assembled on Bedloe’s Island, later called Liberty Island, and placed on a pedestal to be aligned so that it would face southeast, greeting ships entering the harbor from the Atlantic Ocean. With the abolition of slavery and the Union’s victory in the Civil War in 1865, the prominent French anti-slavery law professor Edouard de Laboulaye, wanted to honor America’s achievements and also, inspire his own country to call for democracy and end the repressive French monarchy of the Napoleons, which they did, four years later. LEARN more below… (1885) 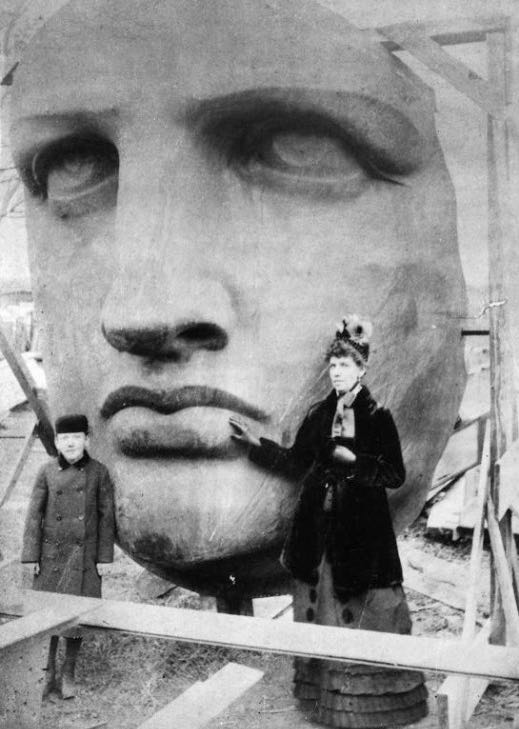 He found a sculptor, Frédéric Auguste Bartholdi, to begin the design of the statue, called Liberty Enlightening the World, and asked the US to pay for the pedestal. On the tablet, meant to represent justice, Bartholdi inscribed the date of the Declaration of Independence, July 4, 1776, and included a broken chain around her feet. (Click to enlarge images.) 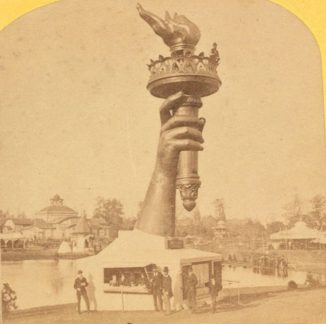 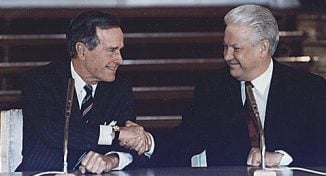 And, on this day in 1971, Carole King’s ‘Tapestry’ reached No.1 on the Billboard album chart —and stayed there for 15 weeks. 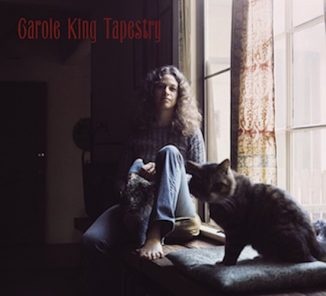 With hits like ‘It’s Too Late’, ‘I Feel the Earth Move’, and ‘You’ve Got a Friend’, it’s one of the best-selling albums of all time, with over 25 million copies sold worldwide, and four Grammy Awards.The cover photograph taken at King’s Laurel Canyon home shows her sitting in a window frame, holding a tapestry she hand-stitched herself, with her cat, Telemachus, at her feet.

48 years ago today, two unknown D.C. workers in their 20s set into motion the unraveling of the most explosive political scandal in U.S. history—and it led to the humiliating resignation of the sitting U.S. president. At the Watergate Hotel, when every other employee at the Democratic National Committee headquarters had gone home, a UCLA intern, Bruce Givner, stayed around for hours making free phone calls, while across the street the burglars, who were hired by the White House, waited for the lights to go out… (1972)

By the time Givner did go home, and the break-in commenced after midnight, the team’s ‘lookout man’ had begun to watch television and missed the arrival of five undercover policemen. Who called the cops? It was a 24-year-old building security officer named Frank Wills. Though there was 45 minutes left before he was due to recheck that every door was locked, he felt an intuition that he described to investigators as a “sixth sense,” which told him to check them sooner. He found duct tape that had been inconspicuously placed on a latch bolt on the basement door adjacent to the parking garage.

Five men (including a CIA official) who all worked for President Nixon’s ‘Committee for the Re-election of the President’ were arrested that night. Wills’ handwritten logbook from that evening, became a treasured artifact in the National Archives. And after Washington Post reporters Bob Woodward and Carl Bernstein painstakingly uncovered the extent of corruption, wiretapping, enemies lists, and slush funds—thanks to these two unknown laborers—several of the president’s powerful political conspirators went to prison, and America had a new leader.

(And, since the Watergate break-in, every scandal of any type has been tagged with the suffix ’gate’ to describe a conspiracy of wrongdoing.)