31 years ago today, during the student uprising near Tiananmen Square in China where one million people were rallying for democratic reforms—and the morning after the nation’s military arrived to open fire on protestors—a young man halted the advance of a column of tanks for over 30 minutes by standing defiantly in the way.

The Tiananmen Square moment was memorialized best by AP photographer Jeff Widener in a photo taken from the sixth floor of the Beijing Hotel, half a mile away, through a 400mm lens. The operator of the tank, perhaps softened by the humanity of the act, would not advance on the man and finally maneuvered around him. WATCH the CNN raw video of the incident… (1989)

There is no reliable information about the identity or fate of the man; the story of what happened to the tank crew is also unknown. 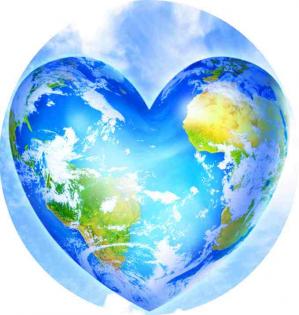 And, today is World Environment Day, a day that encourages us to think about how to reduce, reuse, recycle, and protect our planet. This year’s theme is It’s Time for Nature.

And, on this day in 1983, the Irish band U2 played the Red Rocks Amphitheater near Denver. The concert was released as an LP, ‘Live At Red Rocks: Under A Blood Red Sky‘. 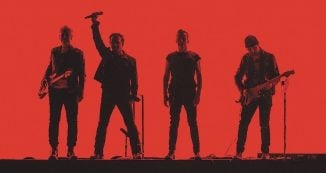 It was also the band’s first video release and the dramatic rain-soaked, torch-lit atmosphere made it a best-seller. WATCH the film, when Bono and Edge perform I Will Follow…