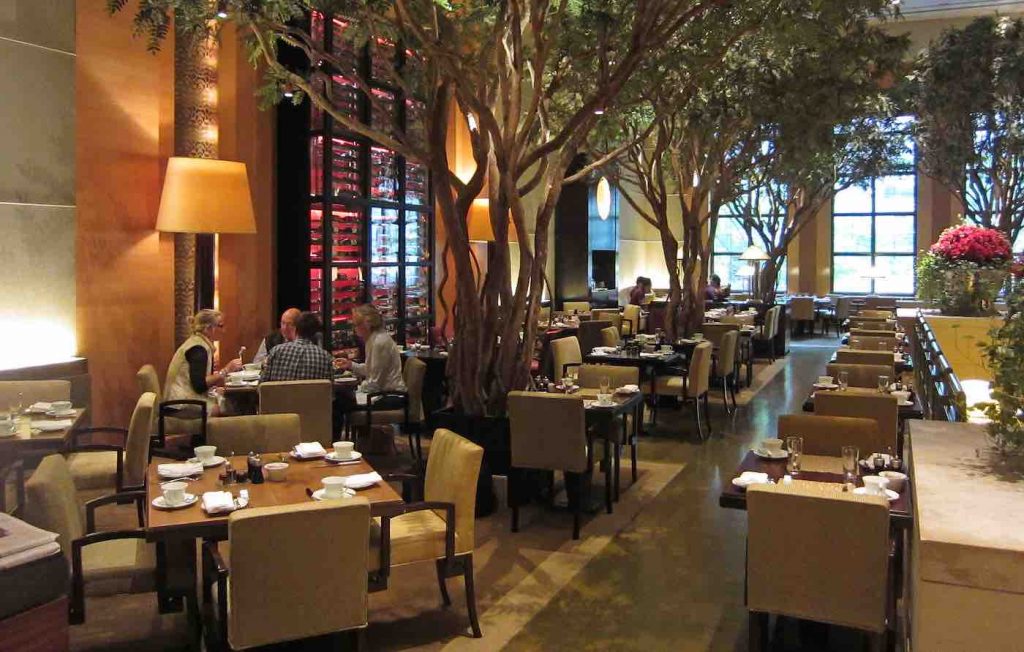 As a means of caring for the hospital staffers in New York City and the UK currently battling the novel coronavirus outbreaks, these hotels are offering up free accommodation during the coming weeks.

Ty Warner, the chairman of the company which owns the Four Seasons in mid-town NYC, announced this week that he would be opening up the 5-star hotel to the state for complimentary use.

Warner says he was inspired to volunteer the free rooms after hearing one of Gov. Andrew Cuomo’s calls to action this week.

RELATED: Another Roundup of Positive Updates on the COVID Outbreaks From Around the World

“Many of those working in New York City have to travel long distances to and from their homes after putting in 18-hour days,” Warner said in a statement. “They need a place close to work where they can rest and regenerate. I heard Governor Cuomo’s call to action during one of his press conferences, and there was no other option for us but do whatever we could to help.”

According to NBC New York, there are a number of prominent hospitals within a 30-block radius of the luxury hotel, including the Bellevue, Weill Cornell Medical Center, NYU Langone, and Mt. Sinai. The news outlet goes on to say that Gov. Cuomo is also working with other city hospitals to provide free rooms for medical personnel fighting the outbreaks.

Meanwhile in Manchester, England, retired soccer stars Gary Neville and Ryan Giggs—both of whom formerly played for Manchester United—are offering up their own hotels as free accommodation for NHS workers.

Giggs and Neville are co-owners of the Hotel Football and The Stock Exchange through their GG Hospitality group. Although the two Manchester-based hotels will be closed to the general public, Neville published a Twitter announcement this week saying that every single one of their rooms would be offered up to nurses, doctors, and medical personnel battling the COVID-19 outbreaks.

“Our 176 beds will be occupied by National Health Service workers and medical professionals,” said Neville in the Twitter video. “It’s at this time that I think the whole of our industry needs to show solidarity, not just for our staff in these uncertain times but obviously for those who need the accommodation most in the coming months.

CHECK OUT: Chinese Company Ships Crates of Masks to Italy Covered in Italian Poetry—We Are ‘Leaves of the Same Tree’

“It’s something we’re delighted to have come into agreement with. It will operate free of charge and our staff will operate the hotels as normal,” he continued. “The health workers will be able to stay there without any cost whatsoever in these next few months when they need isolation away from family members who may be affected by what’s going on.”

Roman Abramovich, the billionaire owner of the Chelsea soccer team, has also offered to pay for NHS staffers to stay at the club’s Millennium Hotel in London for the next two months.

A message from our co-owner Gary Neville. @GNev2 @GG_Hospitality pic.twitter.com/avFn4DxReb