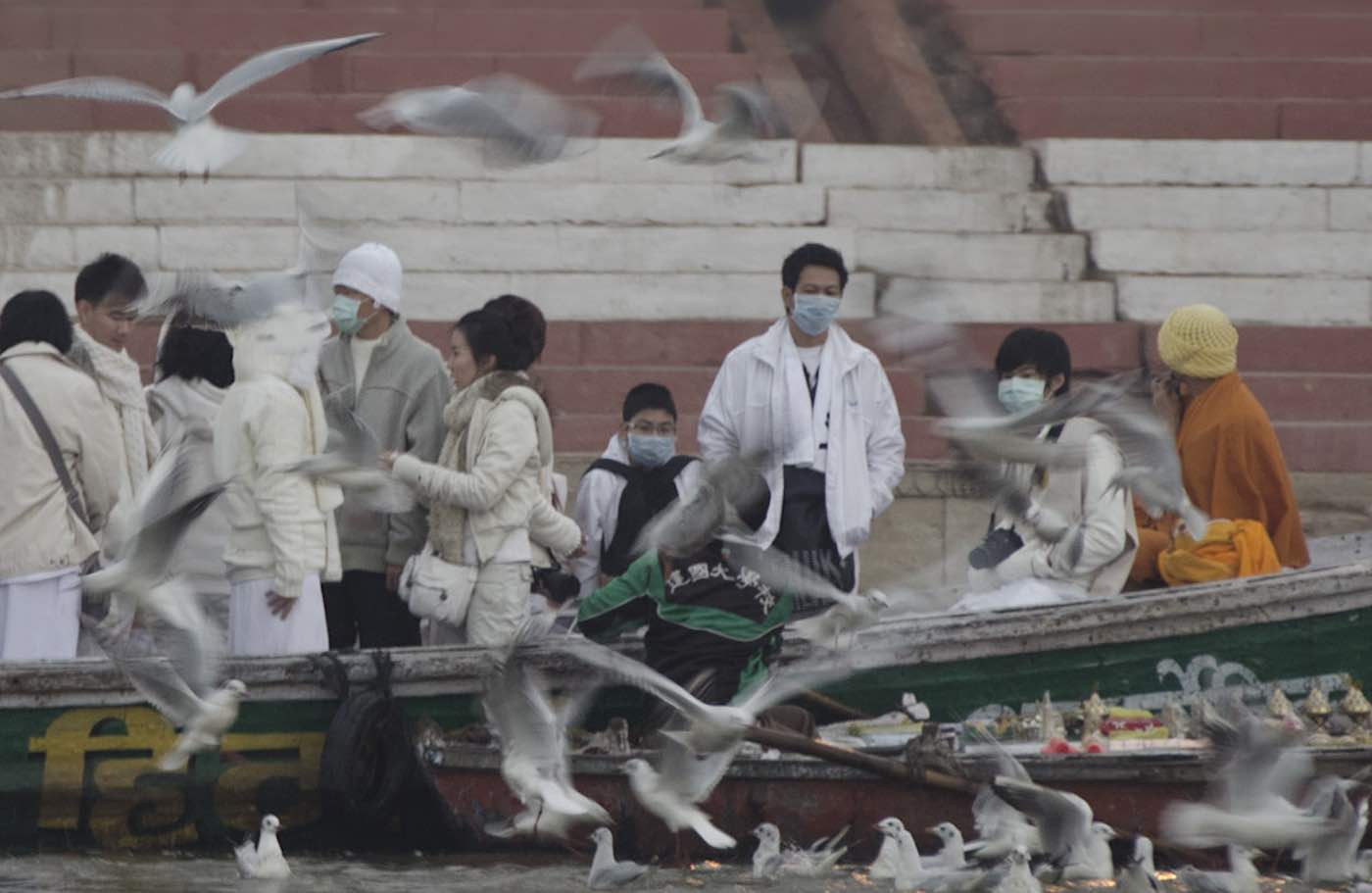 Since the COVID-19 outbreak began, examining the spread, the rate of infections, the international response, and how these things have varied nation-to-nation has been a source of nothing less than bewilderment.

The cramped bazaars and streets of the Medinas in Morocco are relatively fine compared to some cities in the richest nations on earth.

The amount that is known and unknown has led to all kinds of approaches and guesswork, but perhaps nothing could be considered more astonishing than the containment of the now-infamous virus in one of the most crowded slums in Asia—in Dhravai, Mumbai, where one million people live in a labyrinthine-neighborhood of tightly packed shacks and one-room houses where social distancing is impossible.

The largest city in India, Mumbai is the epicenter of COVID-19 in India, and it has so far registered 500,000 cases.

But, while the city at large has seen maxed-out hospital beds, Dharavi, the setting of the Oscar-Winning film Slumdog Millionaire, has reported just 2,000 cases and 79 deaths overall, with just 274 in June.

How did they do it?

A proactive response was initiated, with 2,450 health workers assigned to Dharavi who started going door to door every morning at nine AM to test people.

After the first person tested positive in the slum—a 56-year-old garment worker who died the same day—the local and civic task forces identified the 5 highest-risk areas of the slum and started hunting the disease down, using contact tracing to find people who were at risk of being infected.

POPULAR: Hair Stylists Infected With COVID-19 Were Wearing Masks Along With Their 140 Clients—Tests Prove No One Got Sick

In total 47,500 people were tested in the opening salvo. “That gave us a head start,” Anil Pachanekar, a private doctor and head of a local physicians’ association, told the LA Times. “If [those cases] had slipped through, it would have wreaked havoc.”

Along with the disease, the task force encountered the paranoia and misconceptions about it. “When we went around Dharavi, we also started educating people about it,” he said. “We told them it is not a crime to be tested positive for coronavirus.”

Fear is a killer

Alleviating the fear of COVID-19 in people, especially as it related to the fear of visiting a clinic or medical office for testing, ended up being a very effective way to treat the disease.

By April 20th, nineteen days after exposure, the door to door testing stopped, and 350 private clinics there were allowed to reopen. By then, the education efforts had paid off, and lines of people looking to get tested were forming outside of testing centers.

Meanwhile, city officials began converting buildings like wedding halls, schools and community centers into quarantine shelters with food and healthcare provisions. People who tested positive were quarantined in their homes while volunteer “COVID warriors” ensured those who were quarantined could get the medical supplies or groceries they needed.

With less than 20 deaths recorded in the slum during June, it seems like the worst is over for the residents of Dharavi—but what is being called the “Dharavi method” stands as a model for the future.

It demonstrates that no situation is too dire for human resolve and ingenuity, and that even people living in squalor have something to teach the world.

SPREAD This Story With Some Hope on Social Media… (File photo by Eric Parker, CC license)