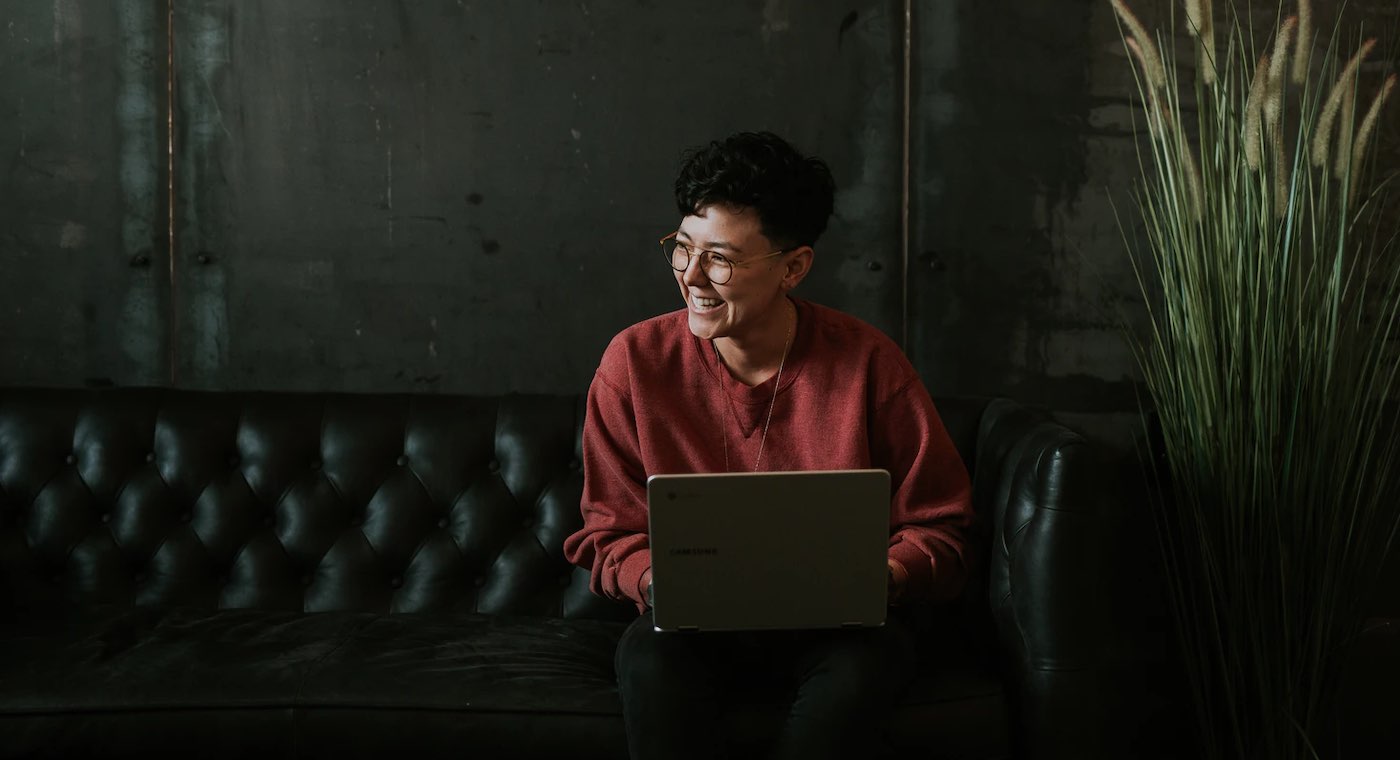 With no vaccine or drug that reduces symptoms readily available to help the body combat COVID-19, social distancing and self-isolating is one of the most effective measures of prevention to ensure that hospitals don’t become overwhelmed with sick patients.

But the methods most readily available to help reduce the stress and anxiety resulting from seriously difficult times—an embracing hug, seeing friends, or visiting parents or grandparents—are exactly the things we’re told not to do.

There are other options, however—and over 50 years of documented research suggests that we can reduce symptoms of anxiety, and even physical pain responses, by doing them.

In a meta-analysis looking at a half-century of research, scientist found that both the act of smiling and seeing smiles can actually make people happier. Try it right now for yourself.

Written in Our Biology

The Washington Post reminds us that before we had tools or the intelligence to invent them, our earliest ancestors had teamwork and social groups. We have evolved over millions of years to be close to the people we love, to hold them, hear their voice, and perform tasks together.

When we are isolated from other humans, hormonal changes, typical of a crouching hunter on the plains of Africa in the dawn of humanity, take over in our brain; mainly to prepare us for danger. Norepinephrine, associated with the fight or flight response, but also inflammation, increases.

CHECK OUT: Doing Something Nice For Others Can Immediately Relieve Sensations of Physical and Mental Pain, Says New Study

Inflammation helps to heal wounds, but has also been shown to exacerbate symptoms of anxiety and depression.

But being alone and isolated doesn’t mean you’re at the mercy of your biology—it can also work in your favor. Scientists from the University of Arizona found in an examination of 102 people that simply thinking about romantic partners reduced symptoms of stress, anxiety, and general feelings of sadness—as much as if the person were actually in the room!

The scope of the COVID-19 impact in the United States, particularly in New York City is being compared with that of World War II, or for younger folks, the September 11th attacks.

But the differences between these tribulations were noted by Tim Dillon, a former NYC tour bus guide turned famous stand-up comedian. On a recent episode of his podcast, The Tim Dillon Show, “You could be together, you could hug each other, kiss people on the cheek; … You could go out and eat pumpkin muffins and talk about how many bombs we were going to drop on the evil-doers.”

But the pandemic restricts these natural forms of mental fortification at the very moment we most need it. As Sarah Kaplan writing for The Post neatly surmises, “6 feet never felt so far.”

However in almost every case imaginable, positive social interaction, even in distant abstract forms like imagination, proves to have measurable impact on our health and well-being.

If you see something in the mainstream media that gets you down, try just calling a friend and telling them how much they mean to you. Expressing gratitude, either for a person’s presence or a gift, as well as receiving expressions of gratitude, however awkward, was found in a study to be enough to trigger beneficial neurological changes that resulted in better mental health for both the senders and recipients of emails.

In a time when the social butterflies within all of us are stagnating, it’s never been more important to tell someone that you love and miss them.

RELATED: The Science of Kindness—Biology Proves How We Are All Connected