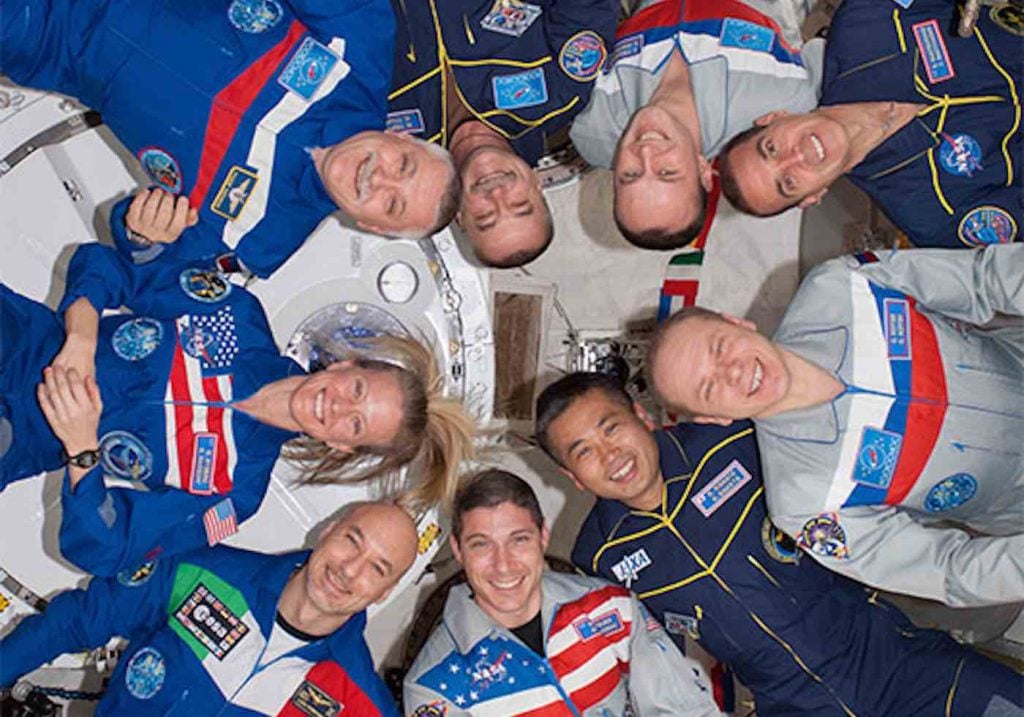 NASA, along with a number of partnering space agencies from around the world, have announced a new set of international agreements that will help to govern a “safe, peaceful, and prosperous future” of space exploration.

The recently-released “Artemis Accords” are the latest development of the Artemis Program, through which the agency vows to send the first woman—and next man—to the moon by 2024.

NASA hopes that the Accords will better allow it to work with international partners to conduct a human mission to Mars as well.

“It’s a new dawn for space exploration!” NASA administrator Jim Bridenstine wrote on Twitter last week. “Today, I’m honored to announce the Artemis Accords agreements—establishing a shared vision and set of principles for all international partners that join in humanity’s return to the Moon. We go, together.”

LOOK: Glimpse of Godliness? The Hubble Telescope’s 12 Best Photos on the 30th Anniversary of its Launch into Orbit

The core values enshrined in the Accords expand upon the Outer Space Treaty of 1967. They include the principle that space exploration should be done for peaceful purposes, that the U.S. and its partner nations must be transparent in their practices, and they should strive to build interoperable systems to information that can be exchanged and shared between nations.

The program also aims to protect historic sites and artifacts beyond the bounds of our planet, in much the same way that heritage sites on earth are protected by law. These include the artifacts left behind during the moon landings of the Apollo program of 1969-1972.

It’s a new dawn for space exploration! Today I’m honored to announce the #Artemis Accords agreements — establishing a shared vision and set of principles for all international partners that join in humanity’s return to the Moon. We go, together: https://t.co/MnnskOqSbU pic.twitter.com/aA3jJbzXv2

“International space agencies that join NASA in the Artemis program will do so by executing bilateral Artemis Accords agreements, which will describe a shared vision for principles, grounded in the Outer Space Treaty of 1967, to create a safe and transparent environment, which facilitates exploration, science and commercial activities for all of humanity to enjoy,” NASA said in a statement.

MORE: Scientists Discover a Complete Protein Found Nowhere on Earth That Fell From Space, May Hint at Planet’s Origin

The Accords mark one of the most significant accomplishments thus far of the largest Artemis program, announced in 2019. The program involves the Orion spacecraft, Gateway and Space Launch Rocket System (SLS). The SLS rocket will be used to send Orion, with astronauts and large cargo on board, to the moon.

Unlike previous spacecraft which only supported short-term missions, the Orion will dock at the Gateway, described by CNN as “a spaceship that will go into orbit around the moon and be used as a lunar outpost. About 250,000 miles from Earth, the Gateway will allow easier access to the entire surface of the moon and potentially deep space exploration.”