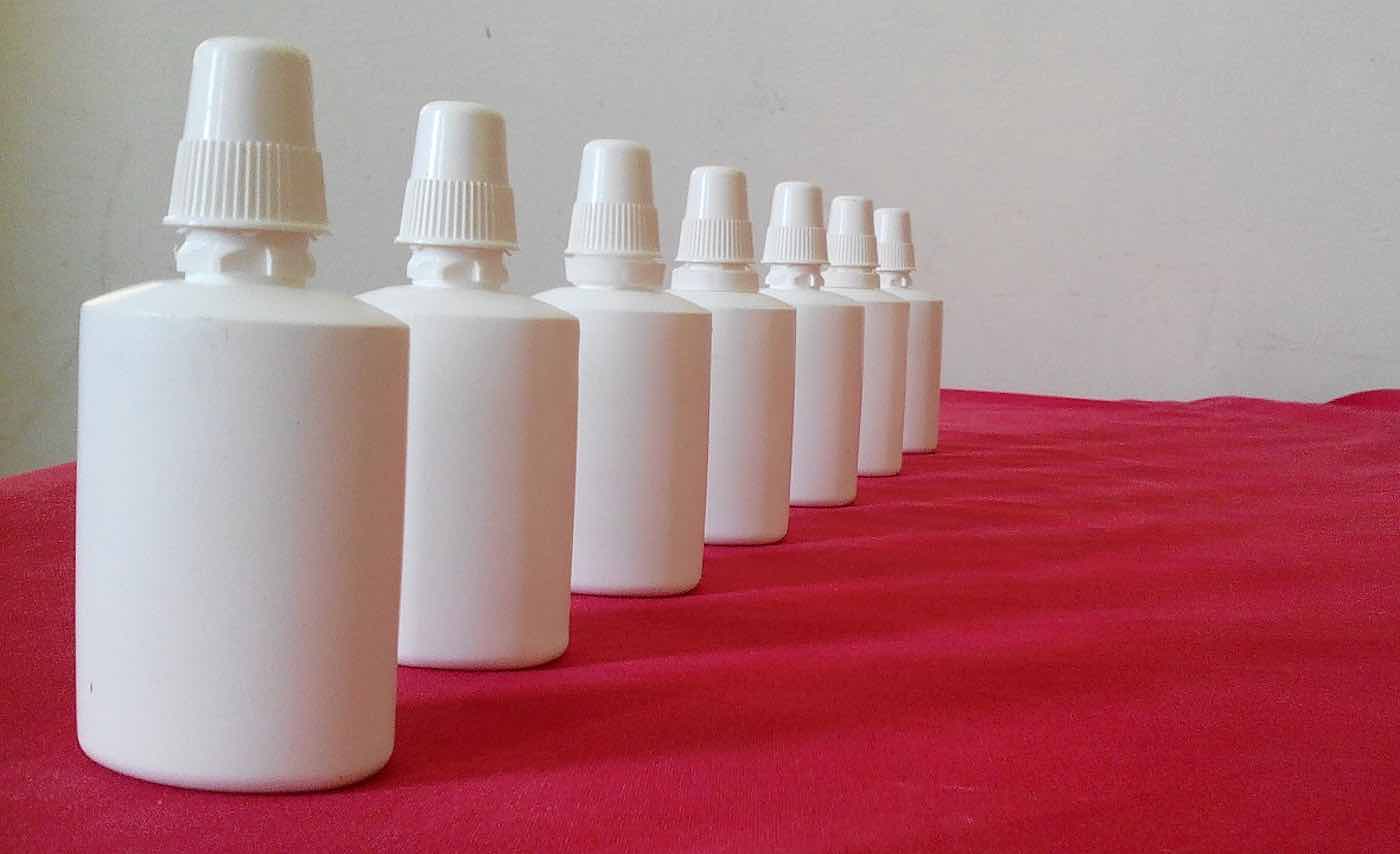 A team of Japanese researchers have taken a small step towards creating a treatment method for the currently incurable and largely untreatable Alzheimer’s disease by successfully trialing a nasal spray option in mice.

The nasal spray was found to reduce dementia-like symptoms in mice while also reducing atrophied brain matter by blocking a special kind of protein that causes the disease.

Known as a “tau protein,” amalyoid-beta forms plaque around neurons in the part of the brain called the hippocampus, which serves many functions including short-term experiential memory storage.

Deep sleep is currently the only known onboard biological defense against these tau proteins. However, this is a process that occurs only during the first half of the solar night, and can be disrupted in some people, especially men.

The vaccine being studied stimulated the immune systems of the mice to produce antibodies that fought away the tau proteins—something that, so far, has been rare or impossible in trialed pharmaceuticals for humans.

When examined, the mice that had received the vaccine demonstrated more than double the amount of antibodies than those who had not. No side effects of any negative sort were recorded in the mice during or after the trial—a total of 8 months following vaccine administration.

CHECK OUT: First-of-its-Kind Blood Test Can Detect Over 50 Kinds of Cancer—Often Before Symptoms Even Show

“Much more research is necessary for the vaccine to be used in humans, but it is an accomplishment that can contribute to the development of a dementia cure,” wrote research team member Haruhisa Inoue, a professor at Kyoto University, in the corresponding paper published in Nature.

According to Inoue, Japan has about 3 million Alzheimer’s patients, while another report from the American Alzheimer’s Association suggests that more than 5 million Americans live with the disease.

As Inoue said, much more research is needed before anything like an effective treatment can be developed for humans, but the Kyoto paper is a good start towards that end.

Be Sure And Share The Breakthrough With Friends On Social Media…