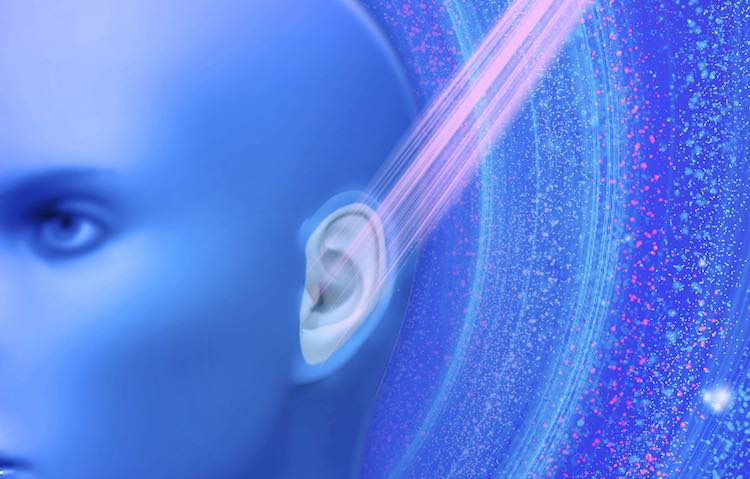 Rugby players, boxers and wrestlers may soon be able to heal their deformed cauliflower ears with the help of a simple injection.

Chinese researchers have developed a new 3D-bioprinting machine capable of making new tissue without the need for traumatic surgery.

It means sports stars like Richie McCaw, Graham Rowntree, and Dan Cole won’t have their retirement blighted with snide comments about their disfigured ears.

The international team used a non-invasive technique to 3D-bioprint new ears for mice, a procedure which creates layers of tissue similarly to how spare parts are built by conventional 3D printers in industry. Instead of ink, the researchers created a mix of cartilage cells and chemicals that were administered beneath the skin at the back of the ear. The new tissue began forming immediately, correcting genetically malformed “auricles” in the lab rodents—the visible part of the ear outside the head.

LOOK: Bionic Eye, As Sensitive as The Human Retina, May Give Sight to Millions

One month later, the cartilage had maintained its shape and been colonized by blood vessels and muscles to begin growing and renewing themselves normally.

The “bio-ink”, which was described in the study published in Science Advances, is controlled using rays of near-infrared digital light, rather than UV light that is harmful to the cells.

A microchip called a DMB (digital micromirror device) with a customized pattern was painlessly inserted beneath the mouse’s skin in order to trigger the “bio-ink” solution to make the new tissue, layer by layer.

After correcting the deformity, the extremity looked perfectly normal—and the team believe the procedure will also work for humans.

CHECK OUT: Magnetic Brain Treatment Found to Relieve Depression in 90% of Participants With No Negative Side Effects

It could be used to develop other body part replacements without the need for risky operations in the future. Replacement skin is already expected to become a reality within the next few years.

“A non-invasive 3D-bioprinting system successfully generated ear-shaped supportive tissue in mice to correct outer ear defects,” continued Professor Gou. “It may provide a surgery-free option for humans with this condition who often undergo surgical implantations at the risk of injury.

Bioprinting as an emerging science

Last year, Israeli scientists unveiled the first 3D-printed heart made from human tissue. At the University of Edinburgh, researchers have been working to develop a bioprinted liver since 2014.

“Bio-printing—that is, use of bioink containing cells to 3D print living obstacles such as tissue or organ—has great potential, especially in regeneration medicine,” said Professor Gou. “Without surgery implantation, customized living tissue constructs were successfully generated in the body.

“This work demonstrates a DNP-based bioprinting system, where the complex constructs can be fabricated layer by layer.”