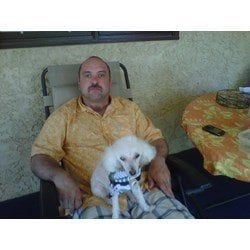 Grieving…How Much Time Does It Take To Heal?