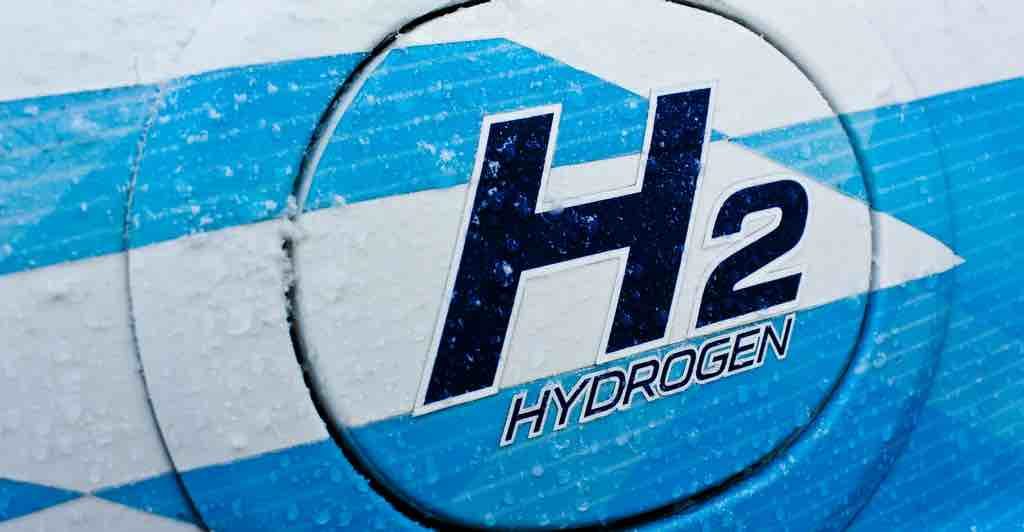 California will soon be the home of the largest trash-to-hydrogen power plant in the world.

Similarly to the iconic scene at the end of the Back to the Future film, scientists will be using trash such used paper, old tires, textiles, and plastic to produce the cheapest and greenest hydrogen energy on Earth.

Super-green Hydro (SGH2) is launching the plant in partnership with the city of Lancaster, which will start processing 42,000 tons of solid waste into hydrogen energy around the start of 2021.

“We are the only company in the world delivering green hydrogen that is cost-competitive with the cheapest, dirtiest hydrogen made from coal and gas, and much less expensive than other green hydrogen,” says SGH2 CEO Dr. Robert Do. “Our technology can scale quickly and produce fuel 24/7, year-round.”

RELATED: Not Only Does New Solar Chimney Design Cut Energy Costs By 50%, It Can Also Save Lives During a Fire

Operating 24 hours a day for 7 days a week, the Lancaster plant will produce 24,000 pounds (11,000 kilograms) of hydrogen per day. According to SGH2, this makes them 3 times bigger than any other hydrogen energy plant, a source which they describe as being the “missing link” to a decarbonized world.

SGH2 have created a system whereby oxygen-rich gas is fed into a chamber containing a plasma torch that heats the inserted trash component past 3,500 degrees Celsius. This rapid change of state—from solid, to liquid, to gas, and finally to plasma—separates the hydrogen atoms from hydrocarbon molecules which is then used for energy. The high heat also removes any tar or particulates that can sometimes be produced as byproducts.

Lawrence Berkeley National Lab performed a lifecycle carbon analysis of the hydrogen produced this way and found that for every ton of hydrogen produced, the technology mitigated 23 to 31 tons of carbon dioxide.

“That’s 13 to 19 tons more carbon dioxide avoided than other green hydrogen processes, which rely on electrolysis and renewable energy,” reads the SGH2 website.

Originally designed to deal with medical waste, SGH2’s plasma technology can be used to reduce waste of most kinds—anything that is a problem for landfills while also containing hydrogen atoms is fair game.

“Our process extracts all carbon from the waste … removes all particulates and acid gases, and produces no toxins or pollution. The end result is high purity hydrogen and a small amount of biogenic carbon dioxide, which is not additive to greenhouse gas emissions,” reads the SGH2 website.

As a result production costs (based on current US costs) are projected to be $2 per 2 pounds of green hydrogen. Brown hydrogen, the cheapest form of hydrogen that accounts for about 30% of all hydrogen energy, is produced from a process of coal gasification at about the same cost, though it varies depending on the country.

Finally, the design of the technology allows it to be scalable to any size operation while using less land and requiring less capital to build than the current green hydrogen plants relying on wind farms or solar panels to generate power for electrolysis.

(WATCH the SGH2 video below)