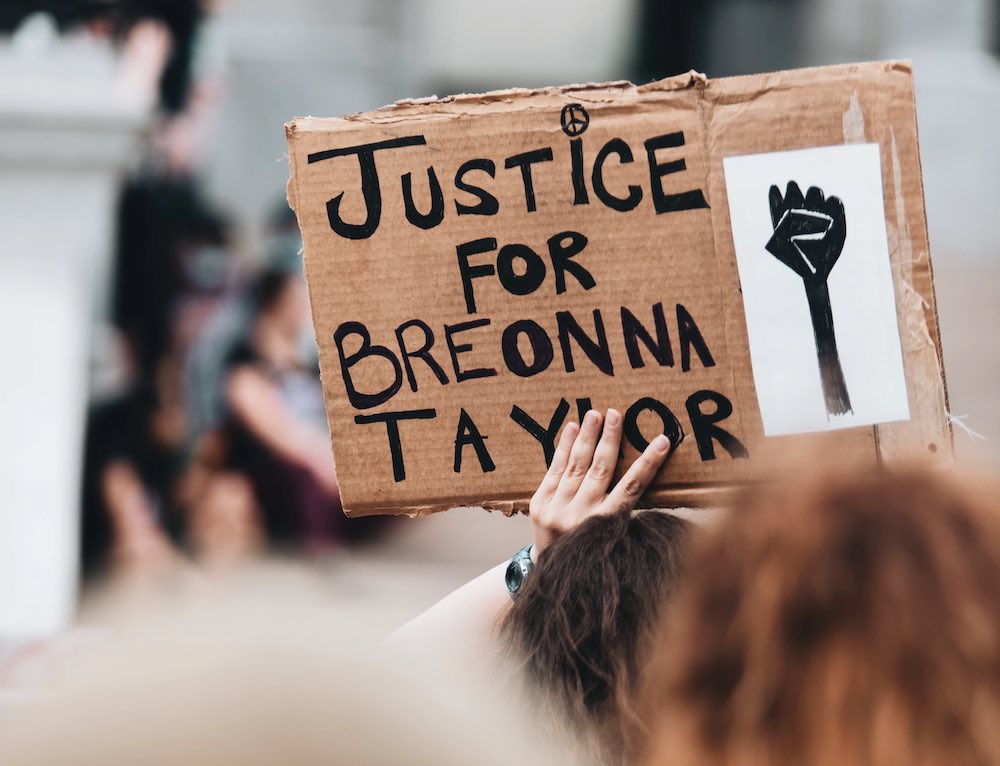 In an “unprecedented” unanimous vote, Louisville Kentucky’s Metropolitan city council has enacted a ban on no-knock police raids after recent Louisville EMT Beonna Taylor was killed in the night when police raided her home executing a no-knock warrant for alleged drug possession.

Named the Breonna Law, it honors the memory of an EMT who had been working with coronavirus patients just the day before the fateful police raid.

The law bans the use of no-knock warrants, requiring police instead to announce themselves as police, and wait 15 seconds before forcing their way into a house, if that is necessary. Body cams are to be worn during the serving of all warrants and are to be switched on 5 minutes before the service and 5 minutes after service is finished.

RELATED: Chattanooga Police Updates Policy to Require Officers to Intervene in Cases of Brutality and Report It

Councilwomen Jessica Green and Barbara Sexton-Smith created the ordinance, with the help of other council members.

“I’m still kind of pinching myself where we ended up,” Green told Wave 3 News. “Because as I said, anybody who has been around Metro government, we don’t agree unanimously on anything, anything—even innocuous things. So for us to end up here, it’s nothing but the will of the people…”

“We respect the Council decision. We are committed to changes which address safety and build police-community relations,” Jessie Halladay, a spokesperson from the Louisville Metro Police Department, said after the vote.

SHARE the Progress With People Longing for Change on Social Media…