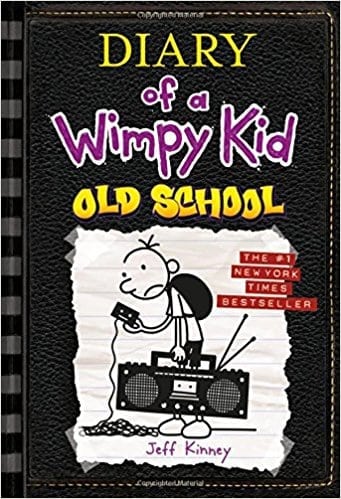 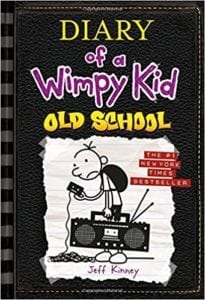 Greg and Rowley set out to build a lemonade stand, sell lemonade and make a few bucks, but it turns out the boys didn’t know how to make good lemonade, as unhappy and unsatisfied customers wanted their money back. Apparently, there was a kid around the neighborhood also selling lemonade, and the boys took him as a competition. The boys decided to sell fitness water to go against the boy’s lemonade, but the kid told people he was only trying to make money so he could heal his sick cat. Consequently, the people felt sympathy toward the little boy and bought drinks from him instead. Greg and Rowley abandoned the whole concept of selling beverage and decided to go to the park clean-up, but Greg’s mom was already there, which meant their assistance was no longer needed. A few volunteers used their supply of fitness water to water the plants found at the park.

Another interesting part was revealed, too. Greg accidentally broke the car’s fender, and Susan told him that Greg’s father will eventually discover what happened. Wanting to get out of trouble, Greg thought the only solution was to attend the trip to Hardscrabble Farms together with his class, which lasts for one entire week. He talked to Susan and told her he changed his mind about the trip, and she immediately called the school to reserve a spot in a cabin for him. The two began packing their things for the upcoming trip, and since they had to it at the last minute, they had no choice but to use Rodrick’s duffel bag. Greg was also able to sneak in some baby wipes, which was only meant to take out the raincoat. Greg received a book from his Grandpa, one that Frank read when he was still a kid.

Greg and the rest of his classmates climbed up the bus, but many kids brought a lot of stuff, so much so that they were left with very little space. After an uncomfortable bus ride, they reached the Hardscrabble Farms. Rumors surrounding Silas Scratch quickly spread, with many kids sharing anything they know about him. Based on their stories, Silas Scratch used to live at the farm until the county took it away. He then went to the forest, ate slugs and berries just to survive. Mr. Healey, one of the chaperones, shared a story about a time when he went to the farm with his class and a boy named Frankie saw Silas Scratch’s shack in the forest and became traumatized from the experience. More news spread about Silas Scratch, prompting Greg to become really scared.

After a while, they were introduced to Mrs. Graziano, the person in charge of the trip. She asked the chaperones to check all of the kids’ bags and take away any electronics and junk food. Then it was time for lunch, and the only food choices were hot dogs, baked beans and stuffed peppers. The kids found that the leftovers were not thrown out, but used for later meals. The kids then went on to their respective cabins. Greg and Rowley stayed in the same cabin, together with Rowley’s father, Robert Jefferson, who also serves as his chaperone.

Buy It on Amazon