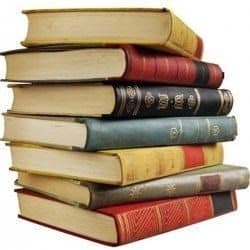 Any one that has ever been to a library in September knows about the Banned Book Week and why it is held in each library. Especially any one of the public school libraries. In my mind it is the librarian’s silent protest to the banning of books. Stand up to the banning of ideas in your own creative way by buying a banned book and standing up or by simply joining a no stress book club.

What Are Banned Books

Banned books are books that have been labeled not appropriate for any age, contains offensive language and considered sexually explicit.

Why Are Books Banned

People ban books often to protect children from what parents consider to be not appropriate to children. Personally, I do not agree with it because you are blinding your kid to the world and if it is for bad language I can guarantee your kid has memorized all the curse words in a single language by the time they are six years old.

Top 20 Classics That Are Challenged Or Banned

To ban a book is to take away from the constitution of the United States. It cuts away from freedom of speech. Realistically, these books should not be banned simply because there is not a strong point. A point could be made that young children should not be subjected to the content in these books and i would agree accept for the fact that a child is not going to read any of those voluntarily let alone understand the events in the book. On a personal note I cannot find a reason that Ulysses is on the banned list other than the fact that it promotes non-christian beliefs which may scare some parents.