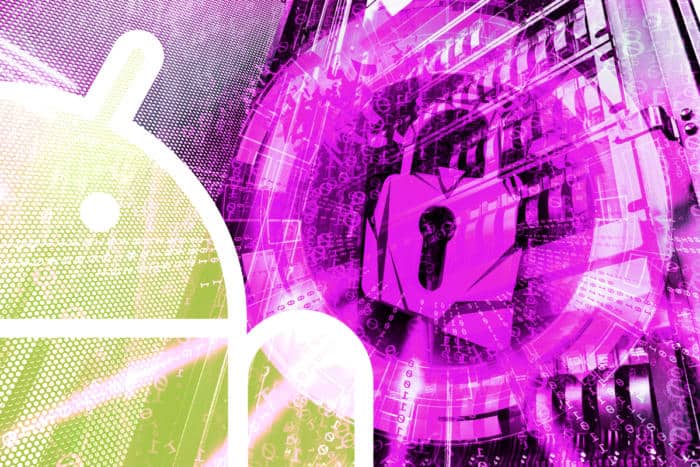 It’s tough to talk about Android security without venturing into sensational terrain.

A large part of that is due to the simple fact that the forces driving most Android security coverage are companies that make their money by selling Android security software â€” and thus companies with strong interests in pushing the narrative that every Android phone is on the perpetual brink of grave, unfathomable danger. Plus, let’s face it: A headline about 70 gazillion Android phones being vulnerable to the MegaMonsterSkullCrusher Virus is far more enticing than one explaining the nuanced realities of Android security.

In actuality, though, Android security is a complex beast â€” one with multiple layers in place to protect you and one that almost never warrants an alarmist attitude. I’ve been covering Android security closely since the platform’s earliest days, and I’ve busted more myths and called out more shameless publicity stunts than I can even count at this point.

So allow me to be your guide in navigating the ever-changing arena of Android security and the misleading halo of information around it. From practical advice to in-depth analysis, you can find all my current Android security coverage in the frequently updated sections below.

The most important thing to take away from this? Take a deep breath. Regardless of what you may have read elsewhere, there’s rarely any reason to panic â€” and things are almost certainly going to be OK.

Android’s own native security options aren’t always obvious â€” but they’re absolutely worth your while to embrace and understand.

A hidden Android Pie security setting everyone should enable

Give yourself added peace of mind with this powerful but buried security option in Google’s Android 9 Pie release.

Android security doesn’t have to be a source of stress. These easy-to-follow steps are all you need to keep the boogeyman at bay.

Forget malware scanners or over-the-top security suites: These are the apps that’ll actually improve your security and protect your privacy on Android.

Google Smart Lock can simplify security and save you time on Android, Chrome OS, and even Mac and Windows. Are you taking advantage of all it has to offer?

Attention, Android users: Whether you use Facebook or not, now’s the time to proactively assess how much access you’re giving to different apps. All the info you need awaits within.

Find My Device: How Android’s security service can manage your missing phone

Android’s Find My Device feature makes it easy to track down and deal with a missing phone. Here’s everything you need to know.

Before you panic: 6 things to remember about Android security

The next Android security scare will seem a lot less scary with these six critical facts in mind.

Which Android phones get regular security updates? Here’s a hint

A rare clue about the big picture of security update performance across the Android ecosystem.

Android P in depth: An up-close look at what’s new with security

An exclusive behind-the-scenes tour of the most meaningful privacy and security changes on the way with Google’s Android P release.

The big secret behind Google Play Protect on Android

There’s one detail rarely mentioned about Google’s splashy new Android security effort â€” and it’s a critical point for everyone to understand.

Google’s system for keeping malware off Android phones is mostly effective â€” so how does it sometime stumble so spectacularly?

Behind the scenes: The anatomy of an Android security flaw

An in-depth look at what actually happens when Google discovers a vulnerability â€” and why alarmist headlines frequently fail to tell the full tale.

But here’s the dirty little secret security software vendors don’t want you to know: There’s really no reason to be scared.

BlackBerry’s Android upgrade track record should give anyone pause

BlackBerry markets its phones as being business-friendly and security-first, but the company’s Android upgrade performance is fiercely at odds with that message.

Want even more Android security knowledge? Sign up for my weekly Android Intelligence newsletter to get the most important tips and insight in your inbox every Friday.