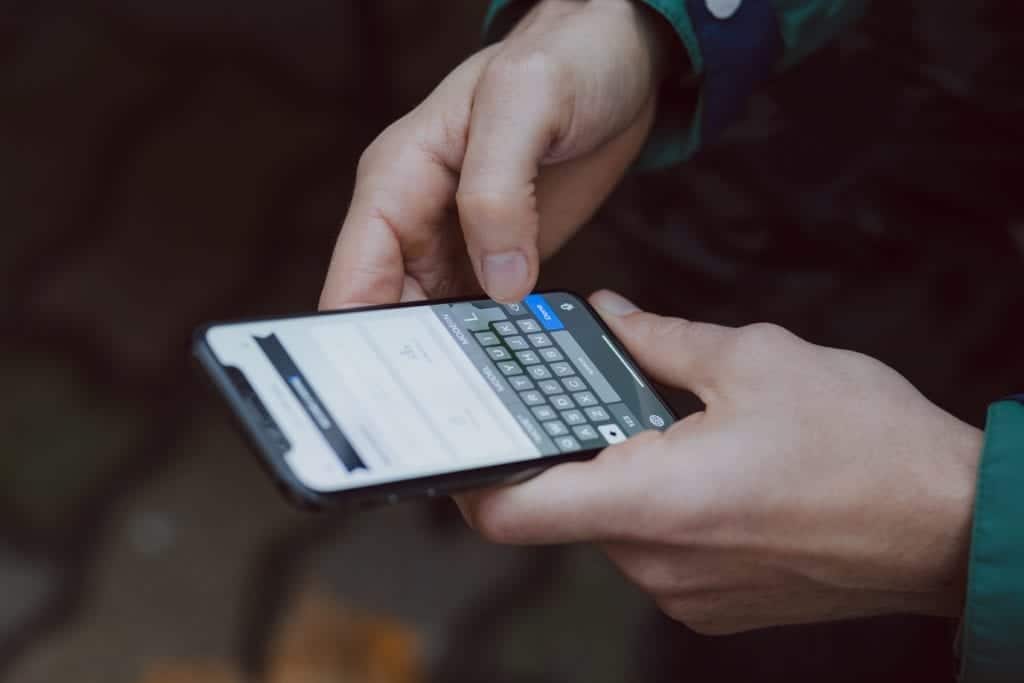 Mobile gaming is all the rage nowadays, with this technologically advanced world where our smartphones never leave our hands. However with the growth of the mobile gaming industry, thereâ€™s been some speculation among news sites and certain gamers as to what this will mean for PC gaming. Having overtaken PC games when it comes to revenue in 2016, it is predicted that mobile gaming will only continue to grow for years to come.

According to SuperData, in 2016 games made a total of $91 billion across multiple platforms with mobile games in the lead with a whopping $41 billion, with majority of its revenue coming from the instant hit and much-anticipated VR game PokÃ©mon GO and the occasionally pay-to-win and incessantly advertised Clash Royale.

But the situation for PC games is hardly as bleak as news sites make it seem. While mobile games are undeniably on the top, the revenue for PC games comes at second place with a respectable $35.8 billion.

Even though it doesnâ€™t seem to be that large of a difference, some have taken the difference as be irrefutable proof that someday soon PC games will be a thing of the past. Even with statistics like these the possibility of mobile games overtaking PC gaming, itâ€™s well, itâ€™s still pretty unlikely. And weâ€™re not saying that just because weâ€™re PC gamers too. Most agree that the fear of PC gaming become obsolete that many are experiencing is just that, a fear. A baseless one at that. The success of mobile games are staggering, but itâ€™s hardly a sign that PC games are falling behind.

Despite most people lumping all the distinct types of gaming together, PC games and mobile games are completely different in ways that prove that the success of one certainly wonâ€™t result in the failure of the other.

Why Mobile Games Are Earning More

Mobile games are often more readily on hand compared with PC games. With our smartphones never leaving our hands these days, it is no wonder that entertainment was developed onto our smartphones. This also makes mobile games far easier to profit from. Many of the popular games have in-app monetization, such as in-app purchases, where items or in-game money can be bought with real life money and in-app advertisements, where gamers can watch an advertisement a day to gain benefits like in-game cash. Sometimes, you might see yourself liking the game enough that youâ€™d watch ads to support the game developers.

PC games donâ€™t have this luxury. Revenue for PC games come from the actual purchasing of a copy of the game and the merchandise of the game. Even if there were in-game purchases to be made, most wouldnâ€™t even consider them.

Whatâ€™s more, when have you last seen a PC game that doesnâ€™t need ridiculously high end specs to be played. Popular games like Overwatch and GTA V, expensive games on their own, require some high specs in order to be fully appreciated, with the base requirements of an Nvidia GeForce GTX 960 Â or above graphics card, and Intel Core i5 or better, at least 6GB of RAM, and enough hard drive storage for the game to run on your PC without running into problems, which could end up being incredibly expensive. Sure, the developers might say that the game can be played on lower specs but why would you want to?

Some people think PC gaming is slowly becoming more and more like console gaming and we agree.

Owning a desktop computer with powerful enough specifications is far too expensive for the casual gamer, and these days, gamers have taken to building and purchasing desktop computers only to game on them. And while most people own laptops nowadays, many of these laptops are ill-suited for gaming and many are not willing to spend at least $1,300 on a good gaming laptop when theyâ€™re able to play games right on their smartphones. Using a smartphone like Oppo F5 for gaming experience is also satisfying. Besides the immersiveness brought by its display, the processor also assures that it will project games with good frame rates.

Why This Doesnâ€™t Matter

Even though mobile games earn more revenue than PC games, it needs to be said that mobile games are hard pressed to gain profit, and developers are often left unpaid. This is due to the fact that there are only 5% of games available on the Play Store and the App Store that are pay-to-play, with the rest being free to play and monetizing through in-app purchases or in-app advertising to pay the bills. Itâ€™s sad to say that monetizing is only effective when a game is popular and well-liked enough that people would be willing to give the developers money.

Mobile games have started wising up to this however, and recently game developers have introduced a new subscription component to mobile games. It remains to be seen whether this method will be a success or if gamers will become indignant by the very idea of paying for mobile games and just stop playing it.

Small fact, a bulk of mobile gamingâ€™s revenue comes from China, which is where game developers should be targeting.

PC games are entirely different. No one is actually sure of how much it costs to make a game, what with the cost of developer salaries, voice acting, music, marketing and promotions, manufacturing and distribution. A simple flash game could cost less than a thousand to create while games like Lara Croft: Tomb Rader needed an estimate of hundreds of million to make. Not to mention that most games are created over extended periods of time.

Even with the expensive cost however, PC game sales have actually increased in their revenue in the past decade, and will usually make back the cost of creating the game. Overwatch alone made half a billion dollars as of 2016, and with its dedicated fanbase and new players daily, it will only continue to make money.

Surprisingly, small indie games are capable of making incredible profit. Take a look at Stardew Valley, developed and coded by a single guy with 1,007,000 copies. It made over $30 million in 2016 and is one of the most successful games ever sold on Steam.

Something youâ€™ve probably done, or noticed someone else doing, is playing a mobile game to pass the time. It could be on the train or waiting for the bus, but as long as youâ€™ve got a few minutes to kill youâ€™ll most likely turn to your smartphone for some quick entertainment. But with PC games itâ€™s different. PC games take a lot of time and attention to the point that it feels like you have to schedule for it, blot it out on your calendar â€“ play Overwatch 11am-5pm.

Mobile games offer quick gameplay and easy mechanics that capture your attention for a short amount of time, while PC games make it a point to be as immersive as possible. More often than not, gamers play PC games as a way to destress and unwind after a long day and leave gaming on the mobile to train rides home or as a brief reprieve from work.

Of course, there are exceptions, as itâ€™s not set in stone that mobile games canâ€™t be as immersive as PC games or vice versa, but in most cases this how it usually is.

And that more or less summarizes the difference of mobile games and PC games. One to pass the time with readily available and brief entertainment, and another as a time-consuming hobby.

It comes down to the fact that both forms of gaming operate on completely different platforms, offer different types of entertainment, and target different gamers. If mobile gaming actually took people away from PC gaming, thereâ€™s still no way for PC games to completely lose their standing within the gaming community.