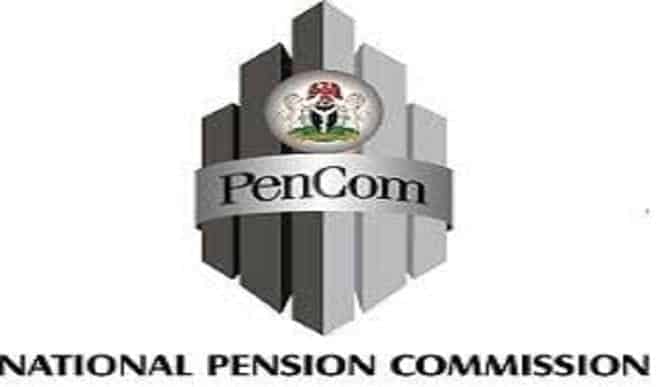 Encyclopedia Britannica defines pension as periodic fund payment made to a person who retires from employment due to age, disability or the completion of an agreed span of service. Britannica also identified the types of pensions available in Nigeria..

. Retiring Pension â€“ This type of pension is granted to a worker who is permitted to retire after completing a fixed period of qualifying service usually practiced in Nigeria between 30-35 years.

. Superannuating Pension â€“ This type of pension is given to a worker who retires at the prescribed age limit of 60-65 years.

. Compassionate Allowance â€“ This happens when pension is not allowed on account of a public servantâ€™s removal from service for misconduct, insolvency or incompetence or inefficiency.

. Compensatory Pension â€“ This is a type of pension that is granted to a worker whose permanent post is abolished and government is unable to provide him with suitable alternative employment. .â€ If you want to get the latest Nigeria Pension News, always orientalnewsng.com

Below is a list of some verified Pension companies in Nigeria.

According to NPC, prior to the enactment of the Pension Reform Act 2004, pension schemes in Nigeria had been maliciously harassed by many problems. The government operated an unfunded defined benefits scheme and the payment of retirement benefits were budgeted annually.

The annual budgetary allocation for pension was often one of the most vulnerable items in budget implementation in the light of resource constraints. Even when budgetary provisions were made, inadequate and untimely release of funds resulted in delays and accumulation of arrears of payment of pension rights. Visit Orientalnews Nigeria for the latest PTAD News

In the private sector, many of the employees were not covered by the pension schemes put in place by their employers and many of these schemes were not funded.

According to a source, in Nigeria, out of the sixty-nine million people in the labor industry, just seven million have pension accounts or preparing for retirement which is not impressive .

Before now, Nigeria operated a designated benefits system where the pension account was mainly topped up by the employer or government in the area of civil service which indicated that retirement benefits were part of the annual government budget. It got very expensive for them to maintain which later resulted to a co-funded system.

Why are majority of Nigerians not preparing for retirement? The answer to this trending question is not far-fetched. Some working Nigerians donâ€™t know how they can get pension plans or do not want the money deducted from their salaries.

There are also some minute businesses that believe they donâ€™t have to provide their employees with pension plans which is punishable.

According to the law, it is compulsory if you have over fifteen employees but some employers prefer not to accumulate the extra cost of putting a plan in place.

According to the National Pension Commission, there have been reports of private employers failing to remit their contributions to employee pension accounts and the backlog makes it harder for them to pay.

These employers believe they wonâ€™t be punished even though the law stipulates a 2% penalty on unremitted contributions.

NOTE: The system of defined contribution individual accounts were expected to supply new investment capital that would spur the development of domestic capital markets. However, one of the biggest obstacles that the new pension funds have had to face is a limited array of potential investments in local capital markets. Pension fund investments are generally limited to investment-grade instruments which are in short supply in emerging capital markets.

Mismanagement and misappropriation of funds meant for employeesâ€™ pensions especially in the public sector which needs to be curbed by the appropriate body in charge of pensions in the country.

Solution to the Challenges affecting Pension in Nigeria

As at now, the NPC has taken steps in curbing the act of indiscipline among erring employers. In April 2018, some employers were asked to pay a whooping amount of about Seven Billion Naira in penalties for deducting funds from employeesâ€™ salaries and not remitting them to their retirement accounts which is good to start with.