50 years ago today, The Long and Winding Road became the 20th—and final—No. 1 single in the US by The Beatles. Paul McCartney wrote the song at his farm in Scotland. The idea was inspired by the sight of a road “stretching up into the hills” in the remote Highlands surrounded by lochs and distant mountains.

inspired by the growing tension among The Beatles, the song set the all-time record for number of chart-topping singles on the Billboard Hot 100. And, amazingly, the Fab Four achieved this feat within the 74 months following their debut 1964 hit, I Want to Hold Your Hand—an average of one chart-topping single every 3.7 months, another all-time record. WATCH a video of them in the studio… (1970)

And on this day in 1966, Americans were given their “Miranda rights” by the U.S. Supreme Court.

The judges ruled 5–4 in Miranda v. Arizona that the police must inform suspects of their rights before questioning them. Defendants must be informed of the right to consult with an attorney before and during questioning and of the right against self-incrimination, otherwise evidence gained will not be admissible in court. Afterward, this Miranda warning became routine police procedure: “You have the right to remain silent. Anything you say can and will be used against you in a court of law. You have the right to an attorney. If you cannot afford an attorney, one will be provided for you.” 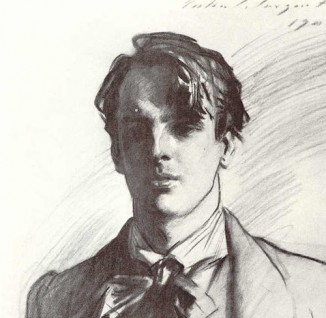 Also, on this day in 1865, the Irish poet William Butler Yeats, one of the foremost figures of 20th century literature, was born. A driving force behind the Irish Literary Revival, Yeats also served as a two-term Irish Senator. He won the Nobel Prize in Literature for his “inspired poetry that gives expression to the spirit of a whole nation.” 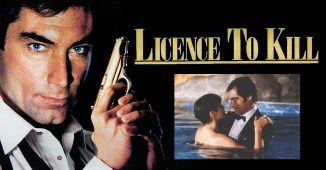 And, on this day in 1989, the 16th James Bond film, License to Kill, premiered. Starring Timothy Dalton in the role of the fictional spy, it is the first one not to use the title of an actual Ian Fleming story, though the script has elements of two of the author’s short stories and a novel. The film portrays Bond being suspended from his job at MI6 as he pursues the drug lord who ordered an attack against his CIA friend Felix Leiter and his wife during their honeymoon.