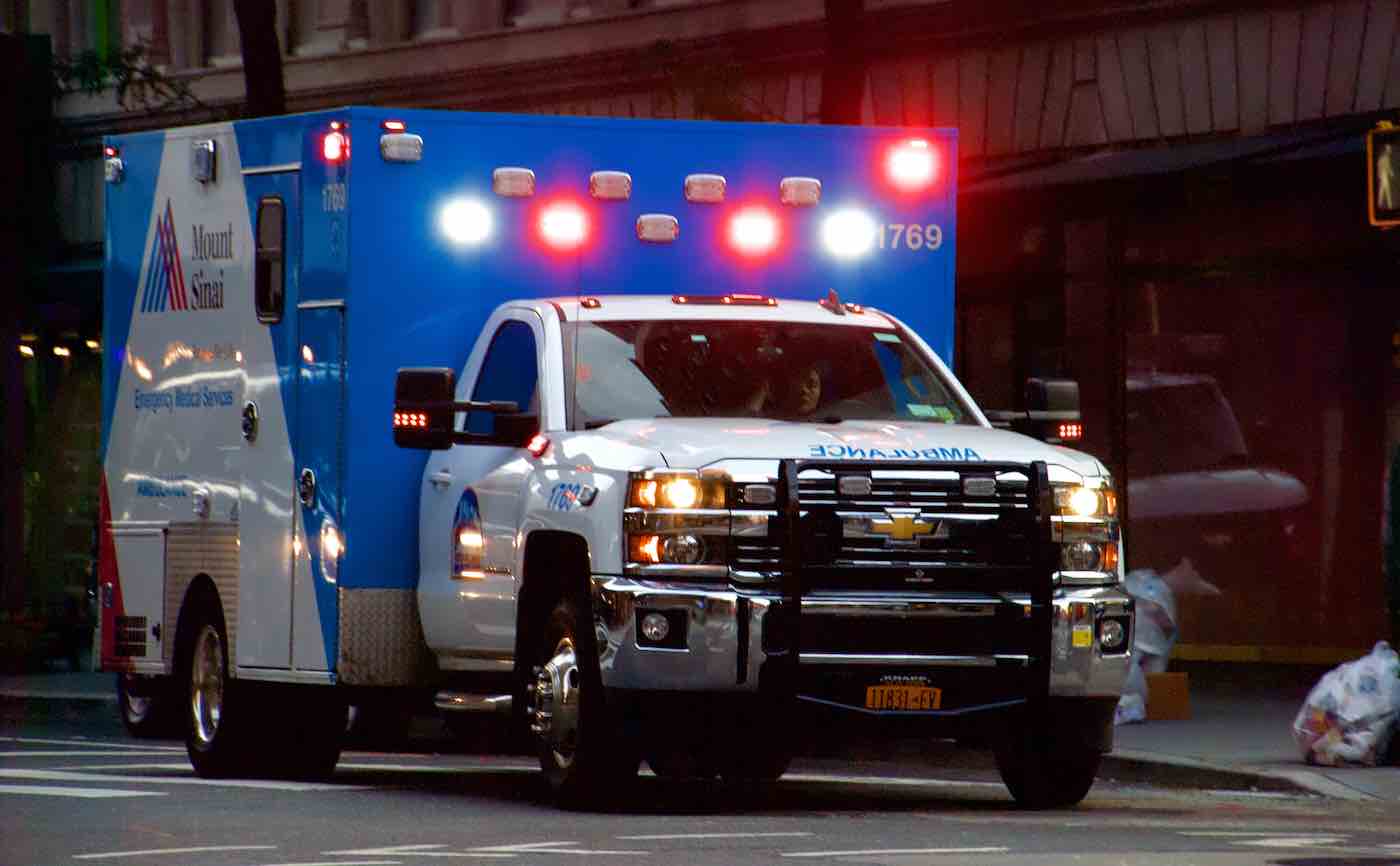 A survey of 2,000 Americans that explored their thoughts on charity found that—even more so now—Americans are ready for the task of giving back and helping others.

According to the results, over half of the respondents (55%) have “paid it forward” to a complete stranger.

The survey, conducted by OnePoll for  Cooper Tires, found that Americans are much more altruistic than they may get credit for.

CHECK OUT: How to Be Happier During COVID—Decades of Science Shows That Gratitude, Love, and Connection Can Save Your Life

Not only that, but 53% of the adults report that if someone in front of them in line at the drive-thru paid for their meal, they would happily pay for the person’s meal behind them.

And a surprising 45% of those surveyed would pay for that meal even if it was double the price of the meal they originally ordered.

MORE: Survey Finds Working From Home Has So Many Benefits, 48% of Workers Would Take Pay Cut to Continue

The survey shined a light on our first responders, and it turns out Americans feel we could be doing a lot more to show our appreciation for them.

“With Public Service Recognition Week falling in May, now is the perfect time to recognize and honor our first responders,” said Jessica Egerton, Director of Brand Development at Cooper Tires.

The company has teamed up with the Gary Sinise Foundation for the second consecutive year to give back to first responders by donating new tires to fire stations and EMT departments in need across the country—making sure they can serve their communities and stay safe while doing so.

More than 7 in 10 of those surveyed (73%) agreed that they wish their community was doing much more to assist first responders in some way.

RELATED: The Science of Kindness—Biology Proves How We Are All Connected

The survey also delved into the various charitable acts respondents are doing, beyond “paying it forward.” The results show that the average respondent will volunteer four separate times and donate $178 to charity every year.

MORE: Doing Something Nice For Others Can Immediately Relieve Sensations of Physical and Mental Pain, Says New Study

It’s not just good for others—three in four respondents (75%) say they feel “a lot better” after donating to, or volunteering for, a cause.

According to the results, over three-quarters of Americans (78%) always make an effort to give back to their local communities, and many find it so important that they instill these same values in their children.

While donating to charities with a national impact is popular, being able to see the impact their efforts made first-hand would have 83% of Americans more likely to donate to a local charity, and 79% more likely to volunteer in their community.

Donating to a food drive (46%) was found to be the most popular way Americans “give back,” but the results point to a trend, too: 55% of those polled say they are more charitable now than they were just six months ago.