LEGO Star Wars | LEGO Sets and Minifigures From Around the Galaxy

If you are anything like me, you can’t wait to see what new LEGO Star Wars sets are being released.

Not only are these Star Wars LEGO toys so much fun to put together, they
also make one of the best Christmas gift ideas for boys of all ages. In
fact, I would not complain if the only thing I got this year was a few
of the cool LEGO Star Wars sets featured below.

I can guarantee you one thing, when you take the time to put together
one of these new LEGO Star Wars sets with your kid you will have a
memory that will last way beyond the life of the toy.

As such, these
toys are worth their weight in gold to me! 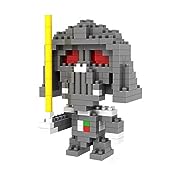 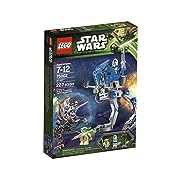 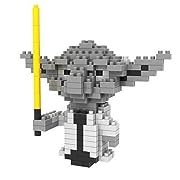 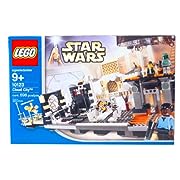 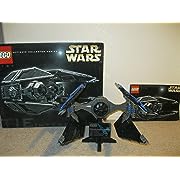 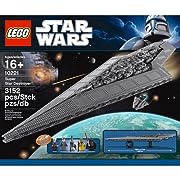 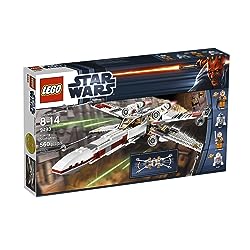 At 533 pieces, this Star Wars LEGO ship gives a lot of bang for your buck. Despite the fact that LEGO has released versions of the X-Wing Fighter previously, this is the one that you really want.

It features working x-wings, a cockpit that opens, and a retractable nose gear. The wings actually open via a small gear located at the back of the starfighter.

In addition to the awesome X-Wing Fighter, this Star Wars LEGO set comes complete with 4 new minifigures. My favorite is the new Jek Porkins (Red 5), but the Luke Skywalker is also pretty cool. R2-D2 and R5-D8 round out this fabulous set. 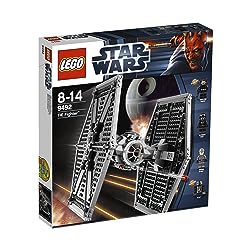 This LEGO Star Wars Tie Fighter ship is extremely large when compared to previous versions. This one comes in at a whopping 413 pieces whereas the earlier ones were lucky to be 250 pieces.

It has a very sturdy construction design. You actually build the wings first then add a frame around it. Not only does this look cool, it actually improves the design tremendously.

This LEGO ship is rounded out nicely with a new bubble cockpit design that utilizes a double hinged mechanism to open and close.

The guns are the popular flick fire missiles that we have come to love so much. 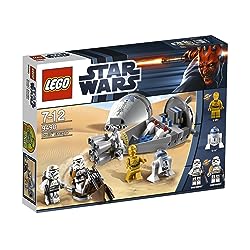 This LEGO Star Wars Droid Escape set is pretty nice. At $20 for 137 pieces it is on the more expensive side when looking a price per piece.

The included Sandtroopers, however, more than make up for this!

When it comes to LEGO Stormtroopers, these are by far my favorite.

The detail is amazing and includes such things as dirty helmets, varying knee pads, and printed faces (a first for LEGO Stormtroopers).