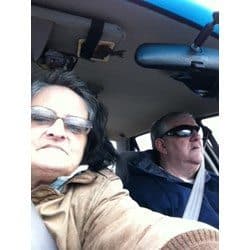 He asked your hand in marriage: Now what?