The average American makes 6,709 spontaneous decisions every year, according to new research.

A brand new survey of 2,000 American respondents found, when including decisions such as getting coffee, trying a new lunch place, taking a nap and the like, the average American will act spontaneously about 18 times per day.

And is acting spontaneously a key to happiness? According to this survey, it may very well be.

The study, conducted by OnePoll on behalf of Cub Cadet, found those who considered themselves a “spontaneous person” were 40% more likely to consider themselves a “happy person.”

Not only that, but they were also 38% more likely to feel content and satisfied with their life.

Interestingly, most Americans do consider themselves quite spontaneous, as only about one in six did not think of themselves as such.

But of those surveyed, 72% said they feel happier after when they make a spur-of-the-moment decision in some way.

RELATED: Research Says That the Simple Act of Planning a Trip Can Help Boost Your Mental Health

In fact, of the respondents who did not consider themselves to be spontaneous, one in three said they felt happy right after acting that way. 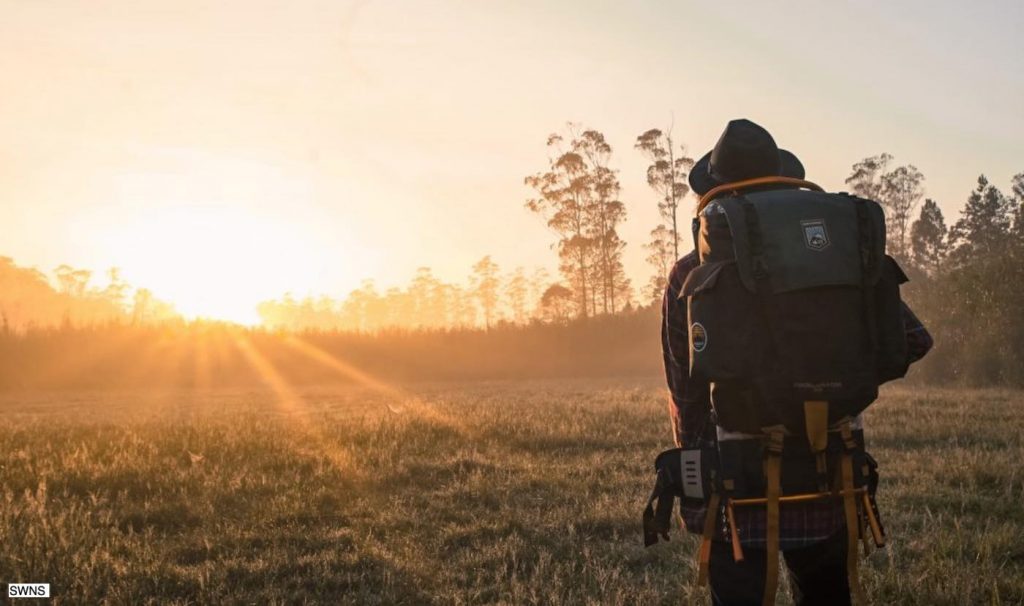 Beyond happiness, 59% of those polled said that they’ve made a giant spontaneous decision in their past.

Some of biggest spontaneous decisions include:

Over half of those surveyed (56%) said they’ve gone on a spontaneous trip in the past five years, with most of them (88%) saying they felt happier as a result.

This may be partly explained by the fact that over four in five of those polled (82%) said they like to go on adventures—and that they felt more content with their life when they got in touch with their adventurous side.

With the COVID-19 pandemic in full-swing, six in 10 Americans polled report feeling “cooped up” as a result.

And all their staying inside has four in five of those polled (81%) pining for some adventurous outdoor time.

POPULAR: Rather Than Slip into Depression, Man Quits Job, Sells Possessions, and Travels the World With a Ferret

Three in four (77%) said the first thing they’re going to do once the stay-at-home orders are lifted is seek out some type of adventure.

So what’s on the to-do list? One in three want to go sight-seeing—and fishing or hiking scored high marks, too.

“In talking with folks who equate their overall happiness with their ability to seize spontaneous moments, we found that they often look to the outdoors to fill that role,” said Allen Talley, UTV Product Marketing Manager at Cub Cadet.

WHAT ARE THE TOP OUTDOOR ACTIVITIES TO DO POST-PANDEMIC? Survey says:

MAKE a Sudden Move to Share This Survey on Social Media…