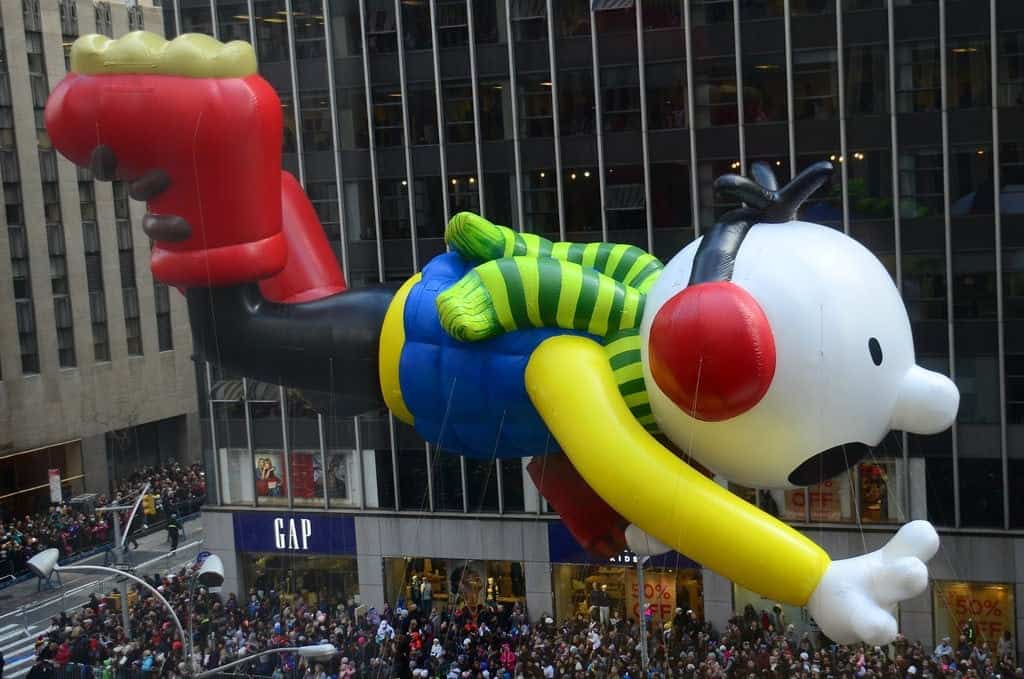 The Diary of a Wimpy Kid is a family-friendly movie centered on a young boy who goes by the name of Greg. He is the middle child in a family of three boys, and he often feels like he does not get that much attention from his family or girls in his school. His older brother, Rodrick, is a self-proclaimed garage band rockstar who would not mind blaming everything and anything on Greg. The younger brother, Manny, tends to get all of the attention from both parents because he is an adorable toddler who gets away with everything.

Although life at home is not as easy as Greg would like, he manages to deal with it just like any child would. He may not be bullied too much at school, but he does not consider himself nearly as popular as he would like. In fact, he ranked himself fairly low on the popularity chart in his personal journal, which some of his classmates teased him about when they saw it. They insisted he was carrying around a diary with him.

Even though he may not be the most popular kid in his middle school, he does have a close friend and ally, better known as Rowley. His best friend is silly and a bit strange, but that is what makes their friendship so great throughout the entire movie. The two of them are unknowingly hilarious for the most part. Rowley is a mamaâ€™s boy and is not exactly ready to grow up, especially since he does not mind wearing his Mama & Me shirt that was given to him as a gift from his mother.

There are plenty of hilarious scenes in the movie, including the wrestling scene where Greg has to go against Patty. He insists that he does not want to wrestle Patty because she is a girl, but Patty tackles him and beats him down before the gym teacher even has a chance to say anything else. Of course, Greg ends up feeling embarrassed because he was tackled to the ground by a small girl in front of the entire class.

Different scenes in the movie portray Greg as an everyday child facing some of the same difficulties as other children in America who are entering middle school. He wants to become rich and even famous in the future, but he hates having to deal with the morons around him while he is in school. Despite the frustration, he still manages to have a good time with Rowley, and they start to grow together while adjusting to life in middle school.

The Diary of a Wimpy Kid is the kind of movie that anyone can get into and enjoy. There are scenes in the movie that will have the entire family laughing out loud. It is realistic and genuinely funny, which makes it such a great selection for family movie night. Anyone who is looking for something new and silly to watch should consider buying this movie because it is absolutely awesome!

Check out the books on Amazon