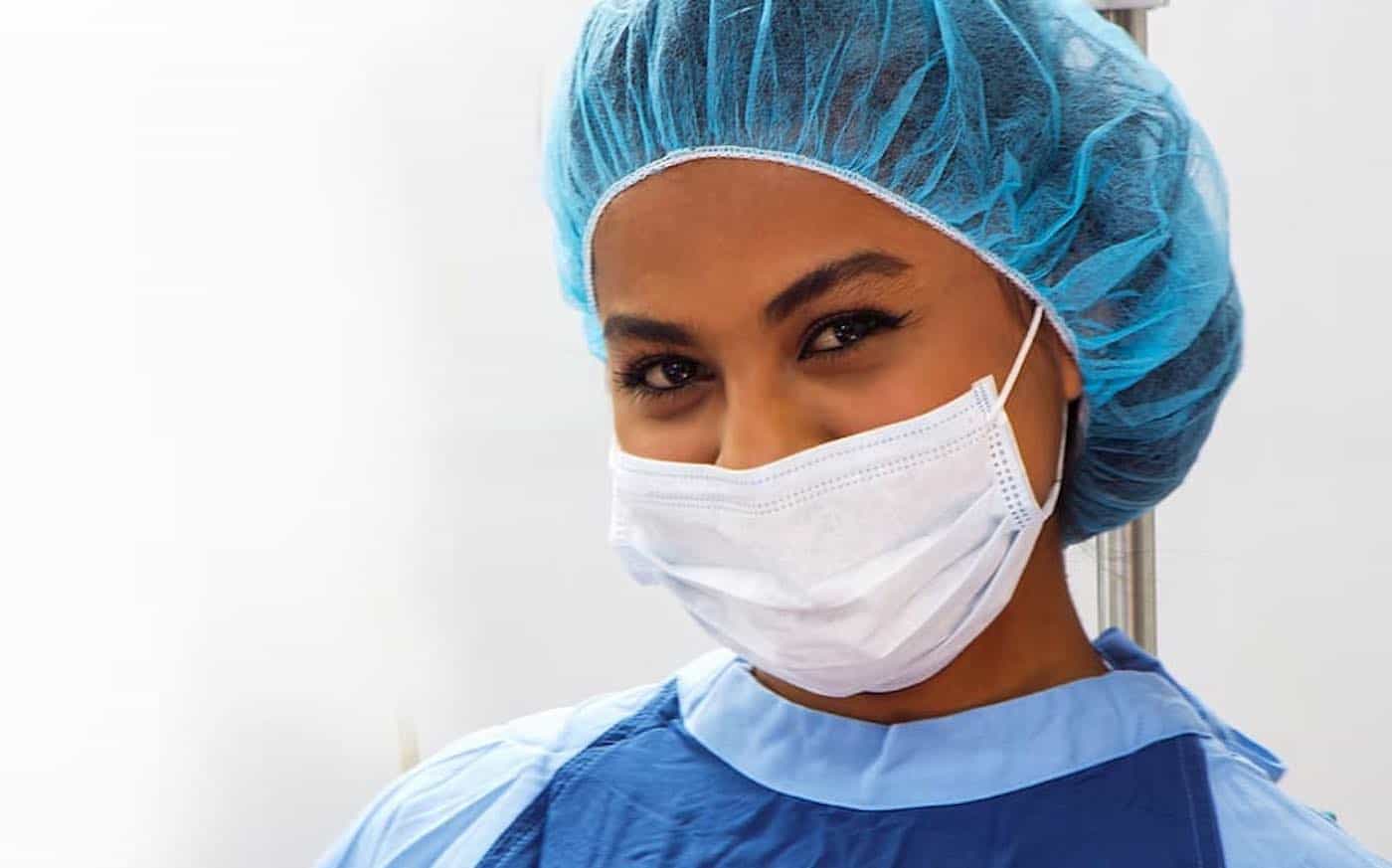 This week’s news headlines from around the world have brought together another batch of COVID-19 updates that are both positive and noteworthy.

For starters, the number of novel coronavirus deaths in Spain dropped for the fourth consecutive day in a row, which has inspired hope that the nation is now past the peak of their outbreak—especially since the decline marked the lowest recorded number of deaths in two weeks.

Spain has experienced the most recorded cases of the virus in Europe, although other European nations have reported some hopeful trends of their own.

In France, the number of COVID-19 fatalities and new daily cases fell by more than 50% over the weekend, according to datasets from Worldometer.

RELATED: Bill Gates is Now Building Factories to Produce 7 of the Most Promising COVID-19 Vaccines

Italy, which has been one of the hardest-hit countries in Europe, has now recorded three straight days of decline in new cases. Additional datasets from Worldometer show that yesterday marked the lowest number of new cases since March 17th—roughly half of the nation’s peak number of new cases which was recorded on March 21st. After several consecutive days of decline, April 5th also marked the lowest number of Italian deaths since March 19th.

Meanwhile, less than two weeks after New Zealand enacted strict nationwide lockdowns, the nation reports that they have not only flattened their curve of cases, they have “squashed it”.

On the US front, New York Governor Andrew Cuomo says that the number of deaths statewide fell for the first time and remained flat for new days, raising hopes for a flattened curve. New hospital admissions also fell across the state from 1,427 on April 2nd to 358 on April 5th, according to Market Watch.

Furthermore, Cuomo added that 75% of hospitalized COVID-19 patients in the state have been discharged.

Worldometer goes on to confirm that the number of collective new cases and deaths in the US have actually fallen since April 3rd which affirms evidence that social restrictions have been effective in curbing COVID-19.

Although national responders are still anxiously anticipating new problems posed by the pandemic during the coming weeks, the nation’s most influential statistical model has predicted that there may be fewer shortages of medical equipment—and fewer deaths—than we may have previously thought.

CHECK OUT: Researchers Have Found a Way to Sterilize and Reuse Face Masks During Pandemic

While authorities remain vigilant in the face of cautious optimism, weather reports are showing positive environmental progress as well.

Following similar reports in China and the US, air pollution is continuing to plummet in countries with social restrictions, such as the UK and India. In New Delhi alone—which has some of the worst air pollution in the world—airborne particulates plunged by 71% in just one week.

Particle pollution in major UK cities have also dropped by as much as one-third—and the rates are expected to fall even further as lockdowns continue.

“These are big changes—pollution levels are the equivalent at the moment of a holiday, say an Easter Sunday,” Professor James Lee from York University and the National Centre for Atmospheric Science told The Guardian about the data.
“And I think we will see an even starker drop off when the weather changes.”