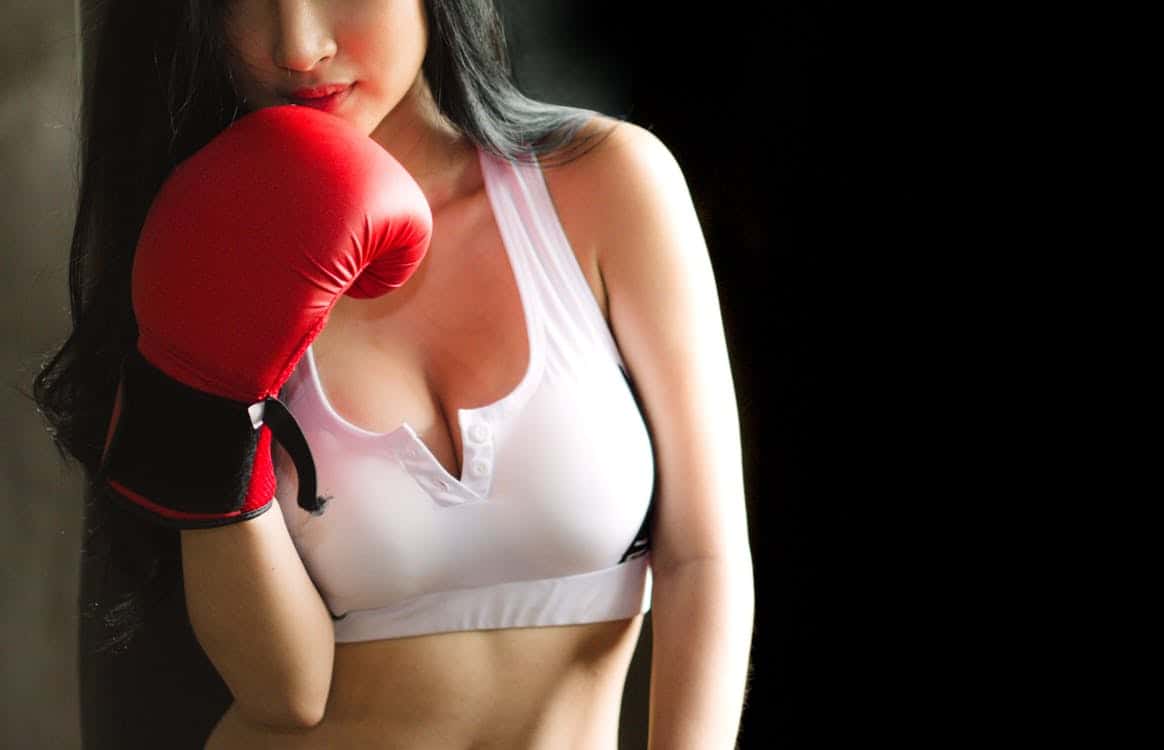 Every fighter needs to train properly in order to give the best performance. The training process and the competition stages are all influenced by the type of equipment used by the fighter, including boxing gloves. Thatâ€™s why most boxers who have the best equipment tend to perform better. Other factors such as talent, dedication, and experience also have a part to play though.

Many training centers have several boxing training equipment that help season the body and mind in readiness for competitions. When it comes to punching, whether during sparring or competition, boxing gloves have a huge influence on a fighterâ€™s performance.

Why Does A Boxer Need Quality Gloves?

The reason why quality gloves are important is because of comfort and balance. When you wear them in a fight and feel comfortable, it boosts your confidence and makes it easier for you to land your punches. At the same time, it makes the entire body movement easier.

Think of a case where youâ€™re wearing boxing gloves that are too heavy for you. How would that feel? Apart from just feeling awkward around the wrist and the arm in general, you also feel sluggish in performance.

There are numerous differences between gloves. The main and the most noticeable difference is the size. However, there are some other finer details that include material, weight, and design; all of which influence how a fighter performs.

A few things have to be taken into account in order to get quality boxing gloves for whatever purpose. The most important things are oneâ€™s weight and purpose. Here, you should know whether you need a general purpose boxing glove that you can use for punching bags and sparring, or you need competition gloves.

The benefits of boxing gloves

The importance of boxing gloves in the sport cannot be underestimated. Boxing is dangerous. Punches mostly aim at the head area, something that can cause enormous damage. So here are why these gloves are crucial;

Nevertheless, there are designers who come up with high quality and more comfortable brands that become famous with many boxers.

Some of the top brands are;

Boxing and MMA gloves are quite different. Their differences stem from the fact that the games have different rules and conventions. These variations are quite noticeable and serve well in their unique ways.

For example, boxing gloves are more puffed than MMA gloves. This is because boxing punches target the head and may cause serious injuries to the assailed. MMA gloves on the other hand are designed to make it easier for the hand and finger movement to conform to the rules of the game.

Boxing gloves vs MMA gloves further reveal why MMA gloves have finger tips exposed and fingers separate like in the common gloves. Well, the design is to make it easier for the fighter to hold the opponent using the fingers during wrestling or grappling stints.

The length of the gloves is also evidently different. Consider boxing gloves that almost cover the whole forearm while MMA gloves are only almost covering the whole wrist.

Such noticeable differences in design are occasioned by the rules of the sport and must be adhered to for the best performance.