One of the more interesting new elements set to be released this year is the Disney Infinity power discs.

Make no mistake about it, the Disney Infinity power discs are add-ons,
and are therefore by definition not a required aspect of the game, yet
it is these discs that allow users to customize their gaming experience.

When it comes to Disney Infinity Power Discs, some are more rare, and powerful, than others.

You can generally tell which ones are in higher demand simply by looking at the color of the disc…..orange = rare! 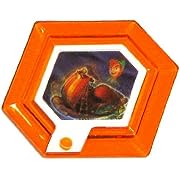 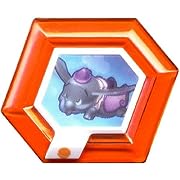 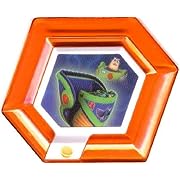 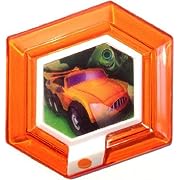 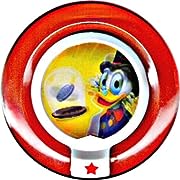 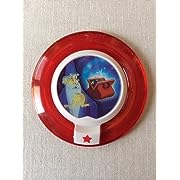 What Are Disney Infinity Power Discs?

Perhaps the element that I am looking forward to most is the awesome new
power discs.

These bad boys actually allow you to fully customize your
world in any number of creative ways. From what I have been able to
determine from the limited amount of information release so far is that
there will be two different types of Disney Infinity power discs
released.

The first kind deals with player specific abilities. You may be able to,
for instance, run faster, fly, or even earn more money with a certain
power disc. Additionally, these might include special vehicles that make
getting around much faster and easier.

The second type of power disc is the one I am more interested in. These
discs allow you to customize a specific element inside Toy Box; which is
the free-for-all part of the game. You may be able to edit the
surrounding landscape or even change what world you are playing in. If
you are playing with three other friends in the multiplayer toy box
mode, whatever you edit actually changes their game play in real time.

How much fun is that!

As part of the Disney Infinity wave 1 launch, there will be 20 power
discs available. You will, of course, get one random disc in your
starter box while you will have to pick up the other via specially
marked mystery packs.

The retail price of two power discs will be $4.99
but you can be certain that there will be a few discs that are much
rarer, and therefore, harder to find that will cost much more on the
secondary market.

Each time a new Disney Infinity wave comes out Toys R Us releases limited edition TRU exclusive power discs. You can find them at participating stores and you can differentiate tham by looking at the color of the package. You will, of course, need to be there on the release date as these bad boys always sell out fast! 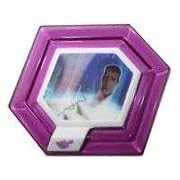 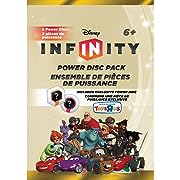 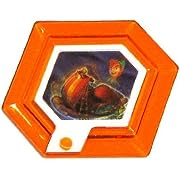