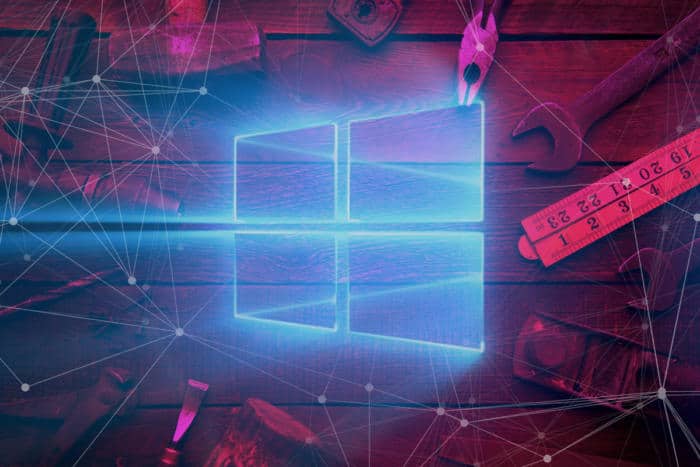 Right now, there are three primary processing platforms in the smartphone, tablet, PC, and server space.Â  ARM is mostly smartphones, tablets and moving to Always Connected PCs (ACPC). X86 is tablets, PCs, and servers. OpenPower is servers.Â  But I was at an NVIDIA launch event recently, and one vendor, Gameface, showcased Windows running on the cloud with low latency running on the NVIDIA TX2-based system which would also run Android apps.

Microsoft Virtual Desktop is a game changer when tied to 5G. With the extremely low latency of 5G coupled with the massive bump in bandwidth, the result will be performance that will potentially exceed anything youâ€™d be willing to put in a home, office or particularly your pocket â€“ anywhere thereâ€™s a 5G connection. I have no doubt this will result in new and unique hardware because the focus will largely shift from processor and graphics performance to network performance.Â  But nothing is absolute and to optimize bandwidth and graphics performance some balance would eventually have to be reached. The NVIDIA Jetson may be closer to that balance than either ARM or X86 can achieve.

The NVIDIA Jetson TX2 is NVIDIAâ€™s platform for small autonomous things like drones, smart cameras, robots, portable medical devices and smart appliances.Â  While itâ€™s incredibly powerful, being GPU-centric, were we talking a typical PC Windows implementation the performance cost of trying to emulate Windows on it would likely be prohibitive.Â  But virtual Windows runs in the cloud and the edge device only needs to decrypt, render the image and communicate with the server.Â  While this is GPU-centric it does have a two CPUs â€“ an HMP Dual Denver (custom ARM) and a Quad Core ARM processor â€“ it will handle up to 6 cameras and supports 4K at 60 Hz.

This gives it unprecedented capability for something like VR, but itâ€™s very power efficient, allowing for implementations that are more efficient than most laptop computers.Â  Certainly, implementations have run from robots to farm equipment but, until now, Iâ€™d never seen is used as a PC.

What Gameface Labs did is take the TX2 board and put it in a small set top box configuration with a belt holder and, in one showcase, a battery.Â  This would be closer to a more powerful X-Box or PlayStation, pulling a fraction of the power of those two aging platforms in a form that appeared to be about 1/6th of the size (and wearable).Â  Put more succinctly, the result was something that appeared to perform in line with what the next generation of the Xbox a PlayStation will do but in a wearable form factor.

This also included the new dedicated VR socket that was agreed to by the industry, making this the first plug-and-play wearable VR rig Iâ€™ve yet seen approaching a viable price. Estimated retail for the small box is under $500 which for a decent gaming/VR rig would be a huge bargain. (I expect at high PC volumes this price would drop sharply.) But it was the potential to turn this platform into the ideal virtual desktop platform that really caught my eye.

They demonstrated full Windows streamed, and at 4K you couldnâ€™t tell Windows wasnâ€™t running locally.Â  They used a wired connection that gave a good idea of what a 5G connection might be like, and you likely could live on this product.Â  With the potential of virtual Windows this means youâ€™d have a performance range from desktop PC/game console, to full on Workstation with game level latencies.

The form factor needs work â€“ the box was pretty basic and not particularly attractive. But thatâ€™s a relatively easy fix once you can fall within the needed performance envelope. Oh, and because the TX2 platform is designed to be a Neural Network AI platform, this could also allow Cortana, Microsoftâ€™s digital assistant, to reach its full potential (which includes a 3D projected avatar allowing it to step out against its competitors for onceâ€¦check this out).

Virtual Windows is a game changer. Initial hardware is likely going to be a lot like what we have today â€“ much like initial cars looked a lot like the buggies that preceded them.Â  But eventually, the industry will rethink what they build as they begin to grasp the new creative options this new platform provides. I think the NVIDIA TX2 could be at the forefront of that evolution, and it could change that evolution from decades to years, to even months, given the current speed of technology advancement.

Iâ€™m just excited that I might finally get a Cortana device that actually worked like Cortana in the game.Â  Merry Christmas 2020 to me!