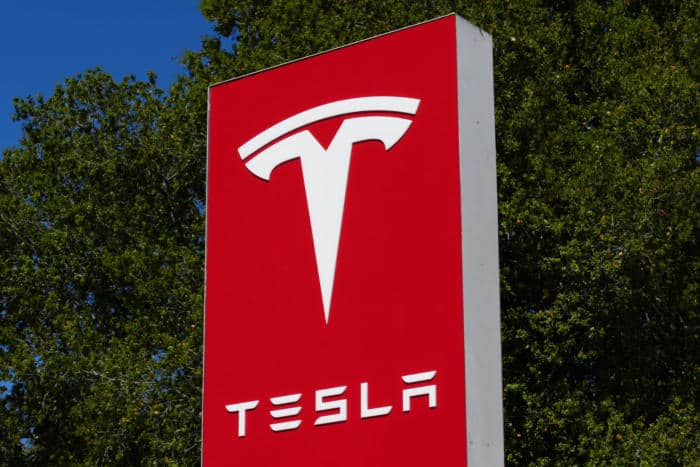 Letâ€™s take a step away from IT and the technology market in general to talk about innovation in general by focusing on two automotive companies, Ford and Tesla.

On paper, thereâ€™s really no competition: Ford is a global company whose brand pretty much defines the car, and Tesla is a wannabe car company with three models and, until recently, on death watch because they were losing millions of dollars every quarter (and the money was running out). But Tesla has a market cap of $54B while Ford has a market cap of around $33B. Ford wants to be Tesla because Tesla, thanks to their success with electric cars, is valued more for their innovation.

What struck me this week was that Tesla released a $1,500 surfboard designed by their internal studio. For the most part, itâ€™s just a well-built, attractive surfboard at a nose bleed price point with the Tesla brand. And they sold every one of â€˜em they made. Not electric, not particularly innovative, just a high-quality product in a market that has nothing to do with cars.

Elon Musk, the CEO of Tesla, had earlier brought out a flame thrower which, given he lives in fire-torn California, seemed insaneâ€¦yet he apparently sold $10M of the things. Nothing to do with cars, tunnels, rockets or anything else Musk was focused on, but it was another high-margin product that generated an impressive amount of revenue and profit (at the time, it was far more lucrative than all of Tesla, given that company was losing millions at the time).

This week, Ford showcased a noise-cancelling Kennel using advanced Ford noise cancellation technology. Everyone that has a dog that gets worked up about noise (potentially millions of dog owners) seems to want one (granted, depending on price) and Ford isnâ€™t going to build them. Compared to the two nutty products that Musk created, the Kennel actually showcased Ford technology. Itâ€™s a far better enhancement to their brand than a surfboard or especially a flame thrower and could even be tied to a future pet-centric SUV (an area Ford wants to focus on) and it would also serve as a better in-home connection to the brand.Â  Yet Ford wonâ€™t build it.

With innovation you have to execute

The issue between Ford and Tesla isnâ€™t that Ford doesnâ€™t come up with good ideas.Â  They have labs and research groups that likely massively exceed Teslaâ€™s research budget. Their Kennel is a showcase of that capability while the Tesla and Boring products are simply PR stunts with little connection to the brands they carry. But Musk drove his ideas to market while Ford doesnâ€™t want to take that risk.

This reminds me of a story my niece Karen (who worked for Palm) told me. Within Palm there was a group that came up with what they truly believed was the next big thing in smartphones. It was a large-screen phone that focused on entertainment as opposed to their traditional product that focused on business. It was by any measure the iPhone years before Apple came to market with their own product, yet Palm management thought the idea was stupid and didnâ€™t fund it. Of course, we know what happened: Apple created the iPhone and Palm was history.

Over at Microsoft a very similar even was occurring [disclosure: Microsoft is a client of the author].Â  Microsoftâ€™s Plays for Sure effort was failing against the iPod. A group of executives and researchers pitched the idea of a large-screen phone with an entertainment focus. But Steve Ballmer nixed the idea saying what they needed was a better iPod. Ironically, on paper at least, they created one with the Zune.Â  But it was ugly, they couldnâ€™t get the rights to movies and TV shows to play on the large screen, sharing music (a key differentiator) only worked if both parties had one and a music subscription, and they couldnâ€™t even migrate playlists from iPods because they were afraid Apple would sue them.

Contrast this to the iPhone. When it was first shown it didnâ€™t work. The initial idea was that apps would run in what we now call â€œthe cloud,â€ the smartphone market was dominated by powerful players suggesting Apple had no chance of successâ€¦and everyone agreed that an entertainment-focused device was a stupid waste of money. Yet the iPhone spun the entire market knocking Palm, Nokia and Microsoft out completely and forcing BlackBerry to pivot to software.

To innovate, you canâ€™t just have great ideas. You have to execute them

Over the years Iâ€™ve worked for and helped run labs and, because of my job, Iâ€™ve been privy to some incredible ideasâ€¦most of which never saw the light of day. Itâ€™s common knowledge that the way Apple came to be was because Jobs saw a presentation at Xerox PARC on a GUI and mouse that the Xerox folks thought was stupid. Those ideas ultimately founded the entire PC industry.

What makes Musk different is that while he may be borderline nuts, he executes.Â  Jobs wasnâ€™t exactly the most stable person Iâ€™ve ever known either, but man could he execute. If he wanted it done, it got done.

If you want your company to be innovative, and it isnâ€™t, it likely isnâ€™t because nobody has a good idea. Itâ€™s that there are far more people invested in the status quo than invested in change, and you have executives that are both out of touch and excessively risk averse.

Innovation comes with risk.Â  If you arenâ€™t willing to take the risk, you canâ€™t innovate.